As of the 29th January, the Highway Code has changed in an effort to better protect vulnerable road users. 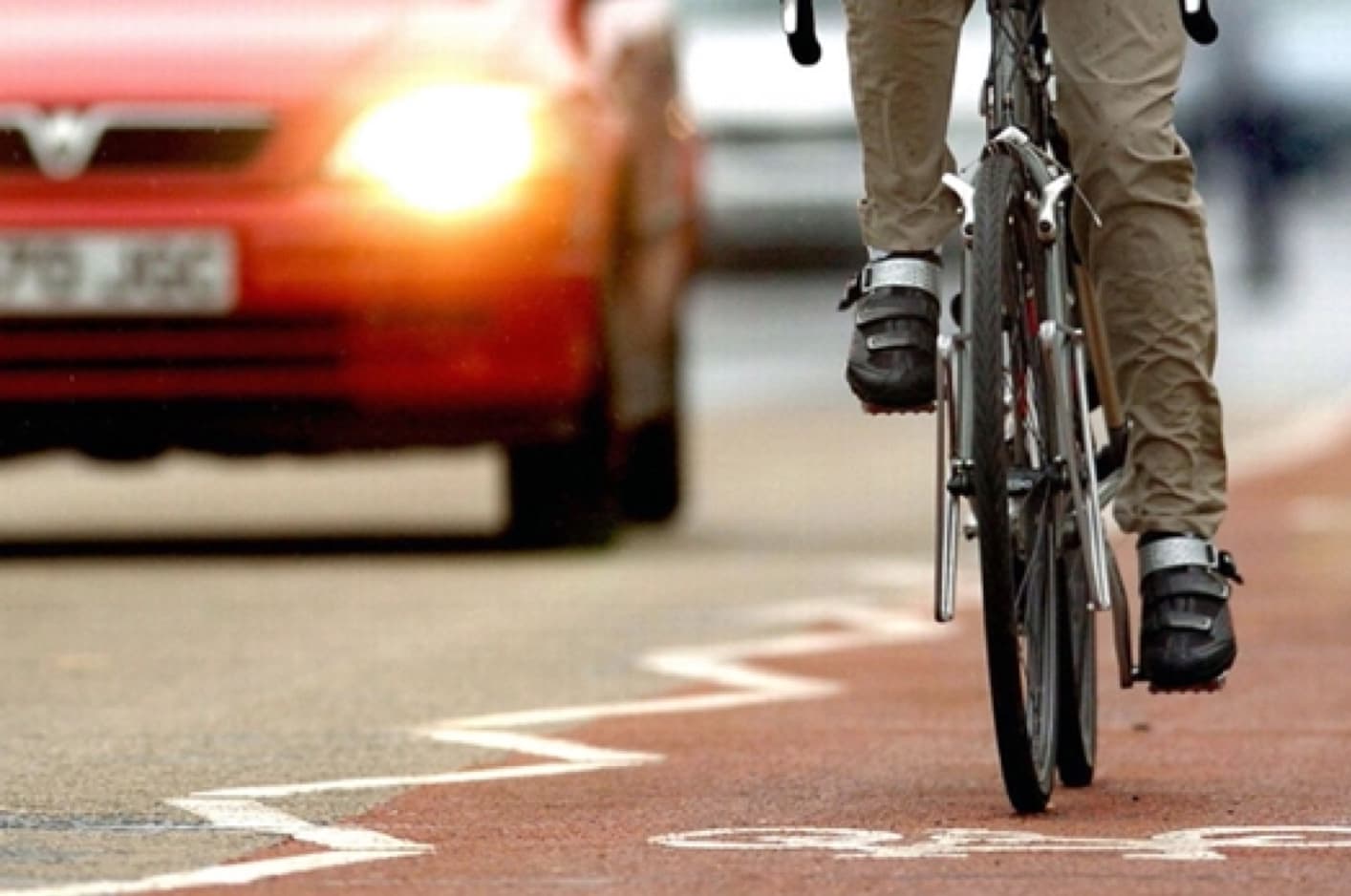 The changes include updated guidance, which now encourages cycling two abreast and central road positioning. These updates are now in effect, but there is some concern that not all drivers are aware of the changes, which could lead to potentially dangerous incidents occurring. This is particularly true for vehicles turning left at junctions, who must now give way to cyclists on their inside, who are going straight on, with priority.

Do your fleet drivers know of these changes? With awareness, these updates mean that vulnerable road users are better protected, particularly in urban environments, so it’s worth publicising amongst all company drivers.

Read more on the new changes to the Highway Code on the FleetNews website.