Find your perfect model with Activa

Electric vehicles make it easy to save money and the planet. Make the switch today.

1. Which electric vehicle (EV) is right for me?

There are over 130 electric models available on the UK market and our expert team can help you find the vehicle that’s the perfect fit for you.

2. Where can I charge the vehicle?

There are more than 30,000 public EV chargepoints across the UK in over 11,000 locations – that’s more places to charge than there are petrol stations!

3. What about charging costs?

A new study by uSwitch has found that the average cost of charging an EV at home is £310 per year. That’s around £25 a month.

The benefits of leasing an electric vehicle

Leasing an electric vehicle is the most cost-effective way of adapting to new technology and reducing your fleet’s carbon emissions. What’s more, our expert team will continuously work with you to make sure that you get the most out of your electric fleet. 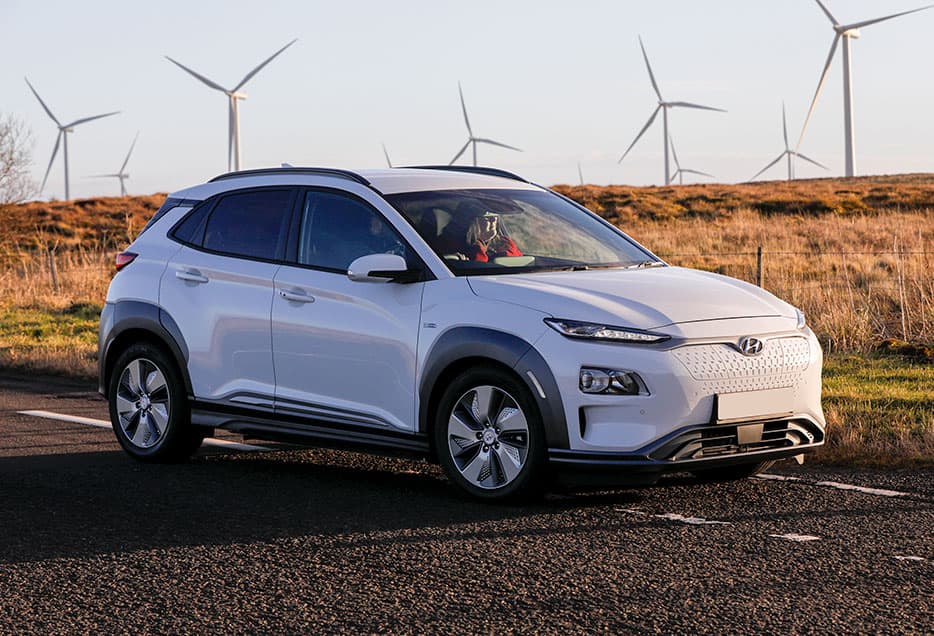 To help you and your drivers on your EV journey, we’ve partnered with one of the UK’s largest energy companies – ScottishPower.

They can help your drivers get up and running by installing charge points at their homes, anywhere in the UK. There’s no need to change energy tariff, but if they do, they can take advantage of ScottishPower’s 100% renewable off-peak tariff.