Potholes can be a real problem for fleet companies, bringing with them damage to tyres, steering alignment and suspension – and the issue seems to be getting worse. 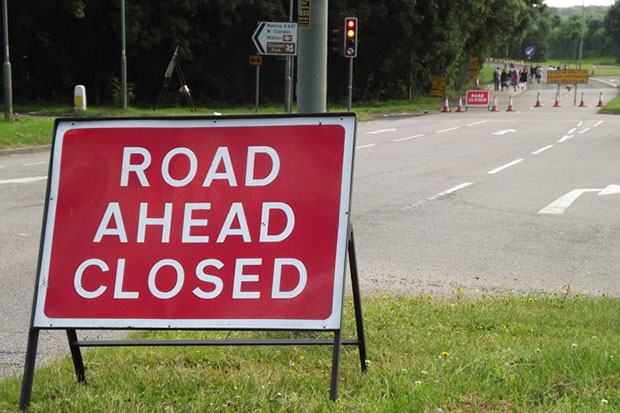 The cost of pothole repairs rose from £9.8 billion in 2012 to £11.8 billion last year, according to the Asphalt Industry Alliance's (AIA) annual survey.

And if things carry on as they are, the cost could rise to £14 billion by around 2019 – that’s more than three times councils’ entire annual revenue spending on highways and transport, (which currently stands at £4.4 billion).

Councillor Martin Tett from the Local Government Association (LGA) – which represents more than 370 councils in England and Wales – says:

‘This year could be a tipping point year for councils, who have experienced significant budget reductions, and now face the looming prospect of a £14 million bill.’

Meanwhile, the backlog is continually growing, with repair times rising from 10.9 years in 2006 to 14 years in 2016. Councils fix almost two million potholes a year - an average of 12,000 potholes for each local authority. On top of that, the average English authority also faces a £69 million one-off cost to bring its roads up to a reasonable condition.

So what can be done to fix Britain’s roads?

The LGA is calling for the government to inject a further £1 billion a year into local roads maintenance. They say the cash could come from investing 2p per litre of existing fuel duty. It went on to stress that the fund shouldn’t be paid for by increasing fuel duty rates.

And it seems that the general public are behind the idea - with an earlier LGA poll revealing that 83% of the population would be happy to re-invest a small amount of fuel duty to help councils tackle the UK’s pothole problem.