Fines incurred by company car and van drivers illegally parking on private land are acknowledged to be a legal, financial and HR administration nightmare for fleet managers. 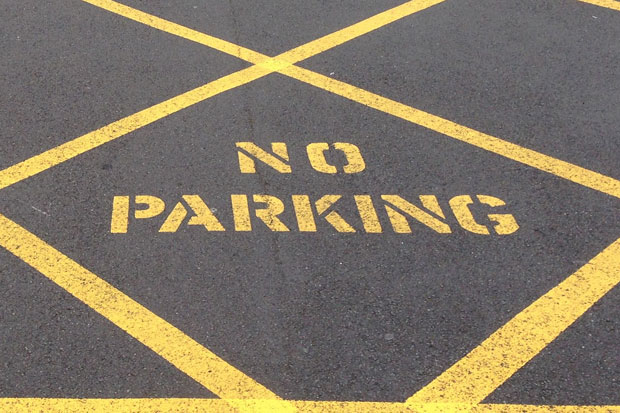 Additionally, for contract hire and leasing companies such fines, along with a range of other fines relating to parking in local authority car parks and on the roadside, London Congestion Charge, Dartford Crossing, speeding and other motoring offences, it is also a major administration burden.

Now ACFO expects to publish a memorandum of understanding (MoU) before the end of the year to help educate members and their company car and van drivers to avoid parking fines on private land.

ACFO, which continues to discuss the issue with the British Vehicle Rental and Leasing Association, also believes that leasing and rental companies have a key role to play in helping their fleet customers overcome the issue.

The MoU, which will focus on best practice to follow with respect to fines issued for parking illegally on private land – typically overstaying relative to the time allowed – was the outcome following a ‘summit meeting’ between ACFO, trade body the British Parking Association and one of the UK’s major enforcement companies, Parking Eye.

ACFO has labelled the current administration process for handling parking fines on private land ‘an inefficient and cumbersome process’, but admits the way forward is improved education of all parties: fleet decision-makers, company car and van drivers and leasing and rental companies.

The discussions came more than two years after ACFO first tackled the issue with a ‘master class’ on fines for parking and motoring offences amid concerns over the nightmare they caused for fleet decision-makers and company car and van drivers alike. It followed that up earlier this year with a debate focused on the unregulated parking of vehicles on private land.

ACFO chairman John Pryor, who led the organisation’s meeting delegation, said: ‘Without rules and regulations, ACFO accepts there would be parking carnage. However, the increased use of automatic number plate recognition cameras following the demise of vehicle clamping has made it easier for enforcement organisations to levy parking fines.

‘It is a hugely emotive issue for fleet operators and drivers, but many issues can be solved through education. That is what the MoU will address.’

The MoU will essentially comprise a series of ‘top tips’ advising fleet managers and drivers on how to avoid fines being imposed; the process for transferring fines to drivers and the system relating to appeals against a fine.

ACFO continues to call for the whole fines system to be digitalised with Mr Pryor saying: ‘We don’t want fine notification and bits of paper being sent through the post.’

However, in the interim ACFO believes the MoU will assist members in overcoming concerns and remove confusion and anxiety around parking fines on private land.

Meanwhile, almost all the leading contract hire and leasing companies and rental providers report huge annual increases in the volume of parking fines on private land being handled.

Mr Pryor said: ‘We recommend that fleet managers have the issue high on their agenda when they meet with their providers.

‘Fleet decision-makers must talk with their vehicle leasing and car rental providers as well as company car and van drivers so all parties understand the issue, the administration process for handling fines and the payment and appeals system.’

He concluded: ‘There are rules and regulations that fleet managers and drivers must adhere to and ACFO accepts levels of awareness need to be raised. Ultimately it is about education. We believe our forthcoming MoU will assist all parties in that process.’