Advisory fuel rates increased in June by the DVLA 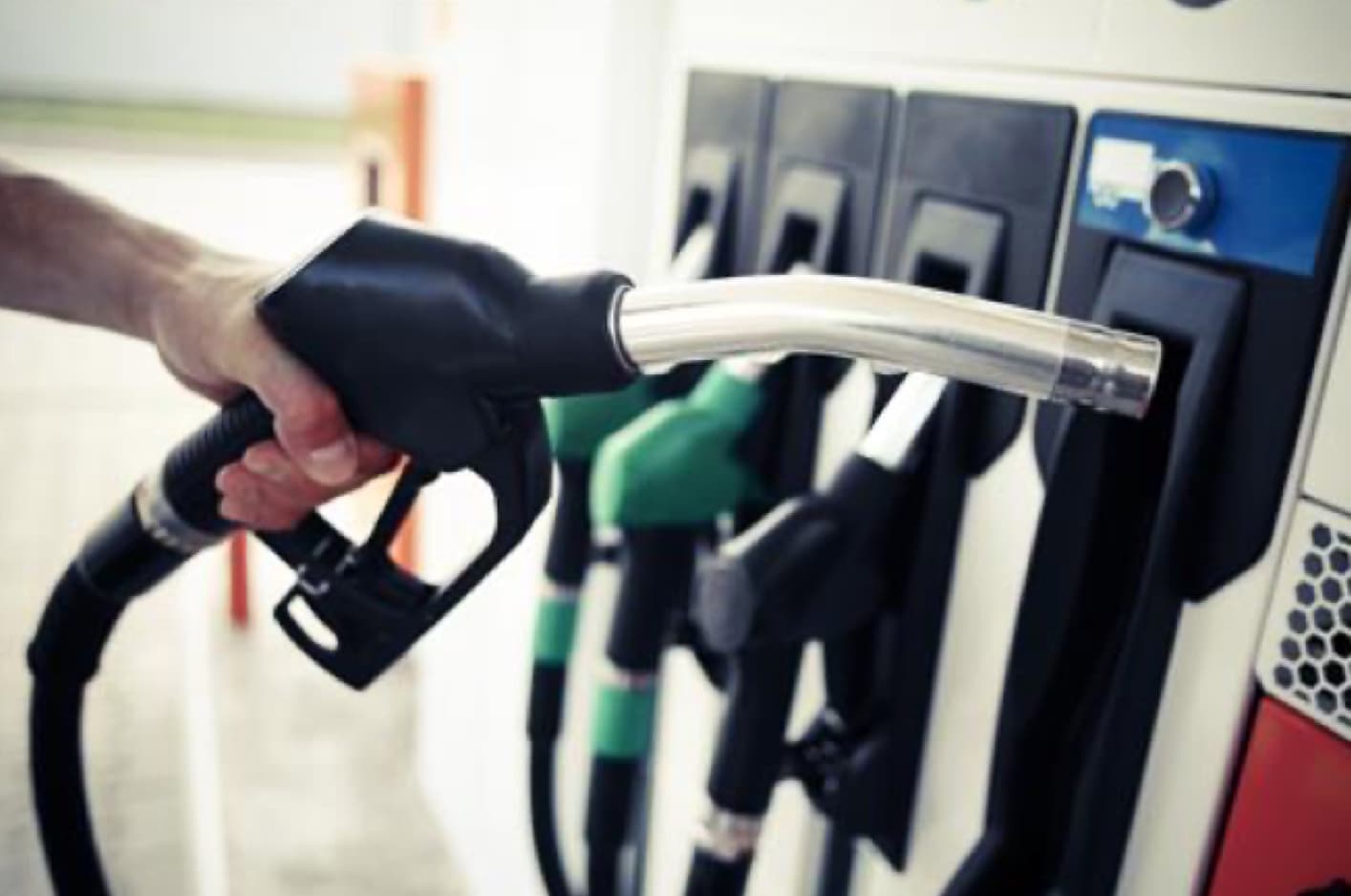 The fuel reimbursement rates have risen by up to 3 pence per mile (ppm) in an attempt to reflect record pump prices. The increase in (AFRs) comes after the last change earlier in the year was made just before the fuel prices rocketed and left many employees disappointed and barley able to break-even.

The average price of a litre of petrol rose by 14%, and diesel rose by an average of 19%, compared to the figures used by the Government to set its previous rates in March.

Hybrid cars are treated in the same way as petrol and diesel vehicles, while fully electric cars use the advisory electricity rate which remains at 5ppm after its last review.

Many fleet managers and drivers may not be aware of these latest changes; however, it is important to ensure that employees are paid within the HMRC rates and that employees continue to track their milage correctly to avoid tax issues with their reclaims. 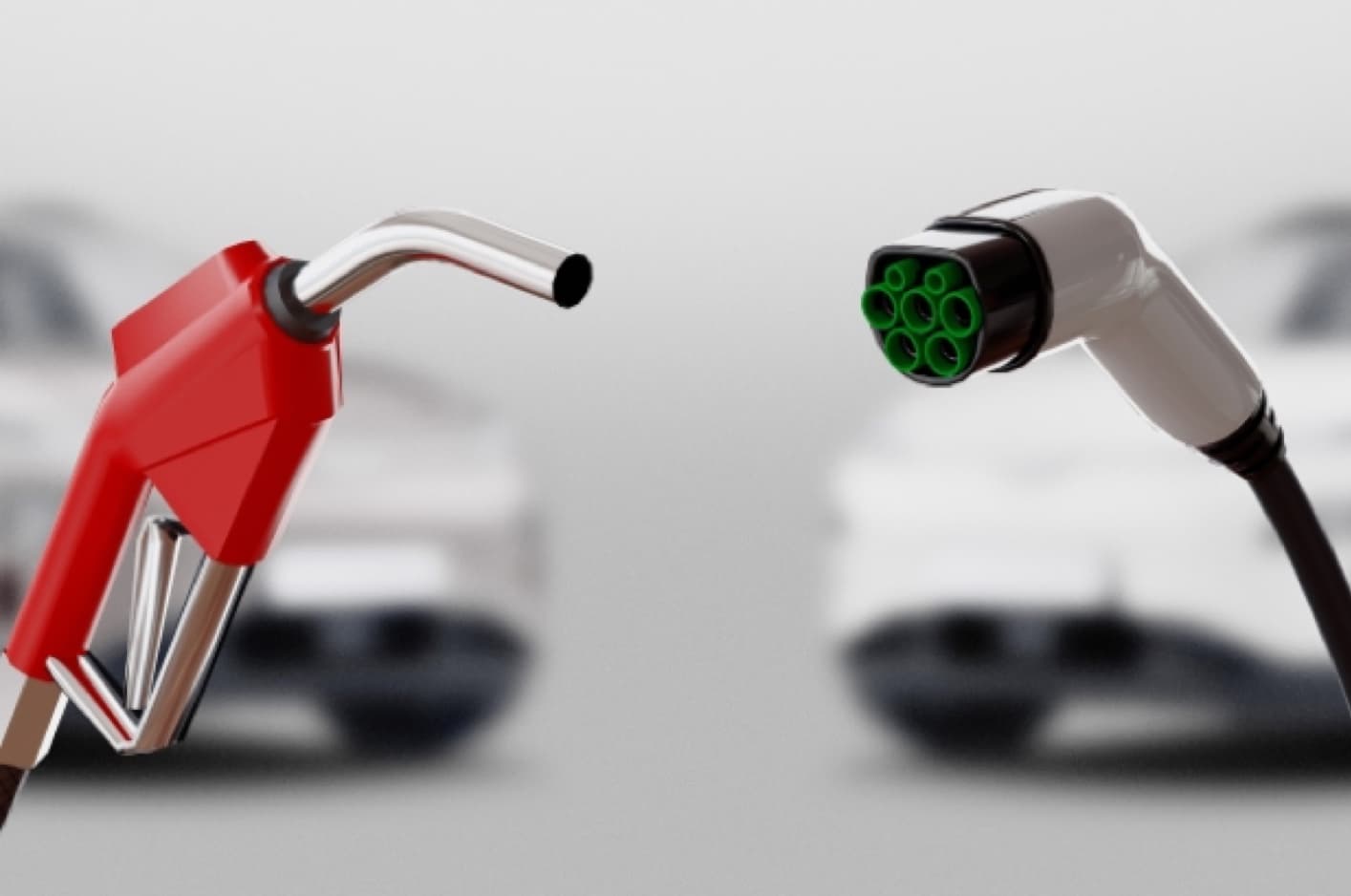 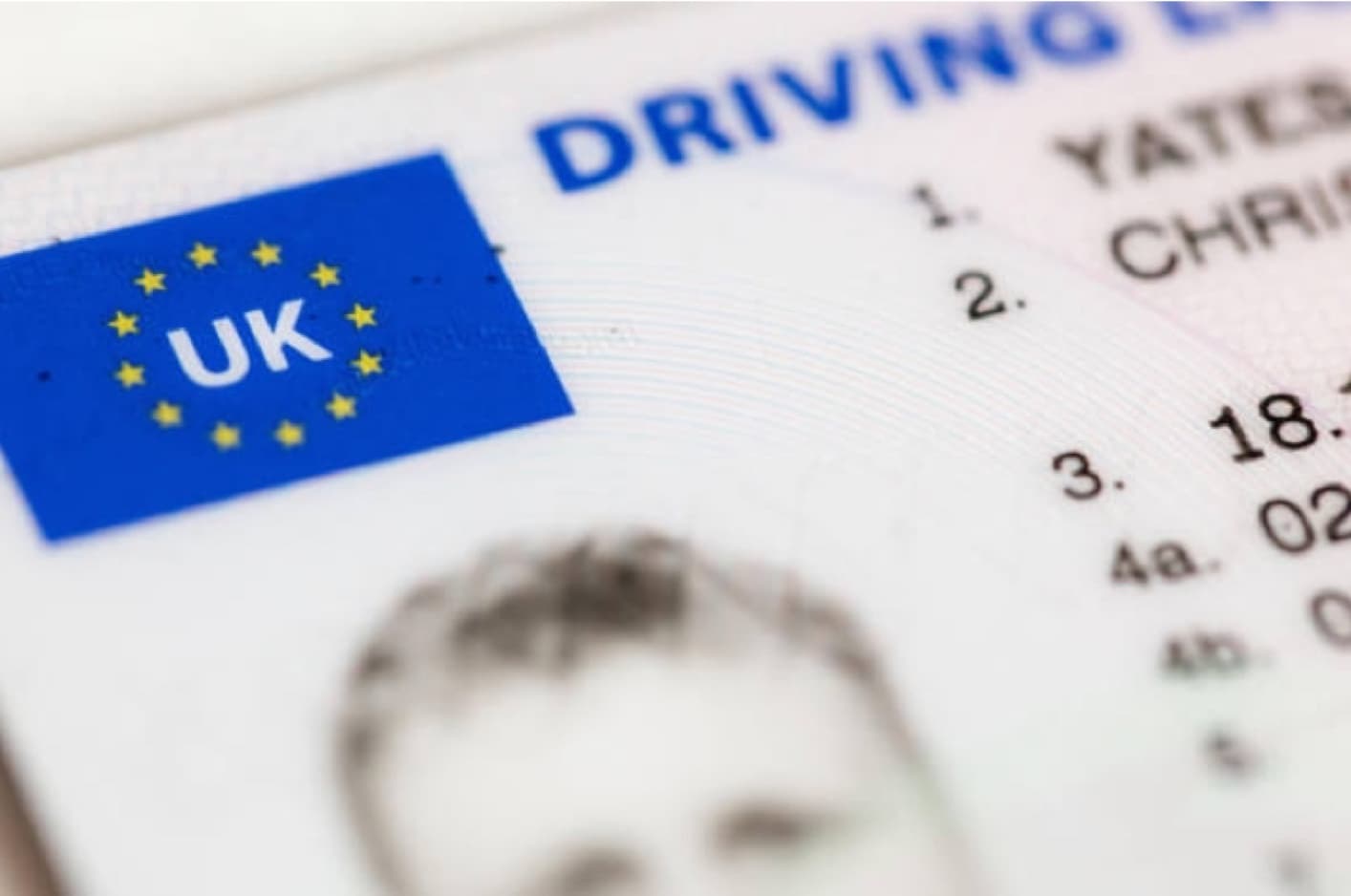