All you need to know about WLTP

The Worldwide Harmonised Light Vehicle Test Procedure, or WLTP, may seem like another boring industry acronym but it’s a critical development for the fleet industry and, in turn, any drivers looking to make a choice about their next car. Having come into effect for brand-new car models on 1st September 2017, here’s all you need to know about the WTLP. 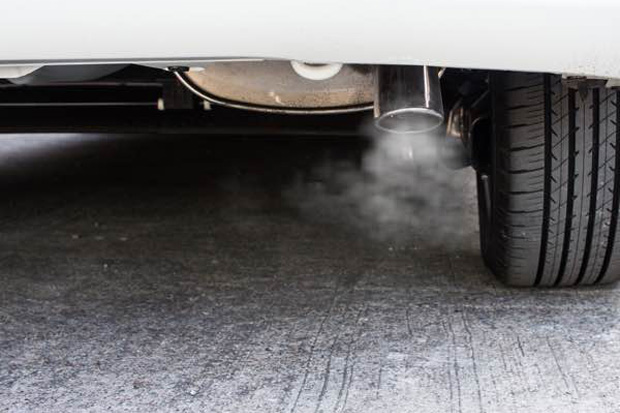 What is the WLTP?

The WLTP is a protocol that has been introduced to measure a vehicle’s fuel consumption, CO2 emissions, and pollutant levels. Developed by the United Nations Economic Commission for Europe (UNECE) it is to replace the New European Driving Cycle or NEDC, which dates back to the 1980s and was last updated in 1997.

One criticism of the NEDC procedure was that it did not accurately represent realistic, on-the-road vehicle usage in its laboratory tests. Developments in technology and driving conditions have exacerbated this issue. WLTP seeks to rectify this and align the tests with real-world results based on current engine technologies. In addition, WTLP seeks to harmonise test procedures on a global scale to level the playing field in the world market.

The CO2 measurements resulting from the WLTP tests will be included in the vehicle’s Certificate of Conformity and will be used to audit manufacturer compliance with CO2 targets set by the European Union. In many countries, the new CO2 test results will also be considered for the taxation of car registration and ownership. However, in the EU, until 2020, both the NEDC and WLTP standards will be maintained with the NEDC remaining the legally binding figure for monitoring manufacturers.

How is the WLTP test different?

The WLTP test is far more rigorous that the NEDC and more realistic testing conditions include higher speeds, more representative driving behaviour and stricter measurement conditions. Here are some key differences between the two procedures:

How does this affect fleet?

Average CO2 values are expected to rise under the WLTP procedure and thus companies with a CO2 limit in their car policy will need to evaluate the exact impact of the new CO2 values on their available vehicle lists. This will be possible once the official data has been made available by manufacturers.

Although the WLTP procedure has been adopted on an international level, vehicle taxation is still a country-specific matter. As a result, governments are expected to adjust legislation in order to clarify any uncertainty regarding this change on vehicle related taxation. At the time of writing no information is available but when this is released, we will keep you updated.

However, as the NEDC mpg and CO2 figures will be reported until 2020 these will still be used to calculate European CO2 emission fleet average targets as that was the system the targets were set with. Further, the UK will continue to use NEDC CO2 emission values to work out vehicle tax for at least the short term. Therefore, CED and BiK company car tax bills will continue to be calculated under the old rules.

Some groups are campaigning for the UK government to adjust legislation so that it reflects these possible changes in figures. No consideration has been given to fleets that could be subject to increased taxation due to potential reported CO2 values rising, despite no change in actual performance.

When do these regulations come into effect?

Unfortunately, this is a little confusing. For any new models that are introduced in Europe, these regulations are in effect as of 1st September 2017. From 1st September 2018, any new car that is sold in Europe will be subject to the regulations, regardless of whether the model has been sold or not before September 2019, meaning all newly registered vehicles including stock will be subject to this new procedure. In short, by 2019 this will be the norm for any vehicle, with 2018 being the year of real change in the testing procedures.

If you need further advice on this subject, please email info@activacontracts.co.uk or speak with your account manager.