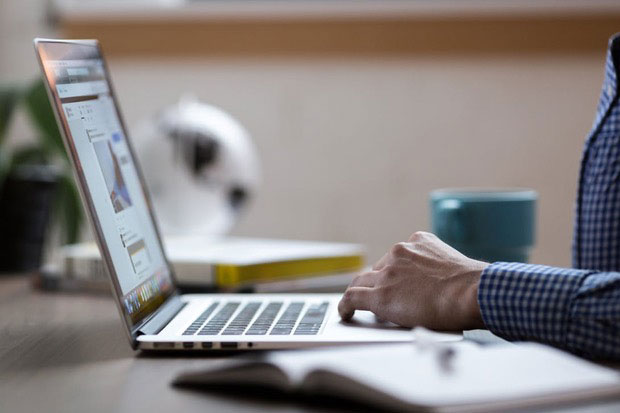 Below we highlight the Chancellor’s key Budget measures that will impact on the company car and van sector.

Two measures were announced in the Budget that impact on company car benefit-in-kind tax:

A rise in the existing company car tax diesel supplement from 3% to 4%, with effect from 6th April 2018.

Carbon dioxide (CO2) figures compatible with the current New European Driving Cycle (NEDC) test procedure will be used by HM Revenue and Customs for the purposes of collecting company car tax until April 2020. The government will also take forward legislation in a future finance bill that will change the system for measuring carbon dioxide emissions to the Worldwide Harmonised Light Vehicle Test Procedure (WLTP) from April 2020.

Due to the decision to introduce WLTP-based emission data from April 2020, the government did not announce company car benefit-in-kind tax rates for the years beyond 2020/21, which were previously announced.

Industry experts have suggested that CO2 figures on a car-by-car basis could increase by about 20% with the introduction of the WLTP emissions data. However, whether CO2 emission thresholds will be recalibrated to take account of any increase remains to be seen.

If tax thresholds remain unchanged, then the likelihood is that company car benefit-in-kind tax bills will rise significantly. Such an increase would be in addition to increases already announced from 2018/19.

The government says the measure - along with changes to Vehicle Excise Duty (see details below) - will pay for a new Clean Air Fund as part of the National Air Quality Plan published in July 2017. The £220 million raised will allow local authorities in England with the most challenging pollution problems to help individuals and businesses adapt as measures to improve air quality are implemented.

The rise from 3% to 4% applies to all diesel cars that are not certified to the Real Driving Emissions 2 (RDE2) standard.

The RDE2 standard is a measure of how close a vehicle gets during real-world emissions testing to the emissions measured during the NEDC and WLTP test. It sets a maximum permitted level of car NOx emissions.

The European Union timetable for the introduction of RDE2 means that it is almost certain that no diesel cars currently on the UK roads will be exempt from the increased charge. Indeed, the government says: ‘It is likely that few, if any cars, cars will meet RDE2 standards in 2018 to 2019.’

As part of the government’s focus on improving air quality – and in addition to the rise in the diesel company car tax supplement – a Vehicle Excise Duty (VED) supplement will apply to new diesel cars first registered from 1st April, 2018, so that their first year rate will be calculated as if they were in the VED band above.

It will not apply to next-generation clean diesels – those which are certified as meeting emissions limits in real driving conditions, known as Real Driving Emissions Step 2 (RDE2) standards.

The scheduled rise in fuel duty from April 2018 has been cancelled. It is the eighth consecutive year that there has been no increase.

The government calculates that fuel duty freezes since 2011 will have saved the average driver a cumulative £850 and the average van driver more than £2100 by April 2019, compared to what they would have paid under the pre-2010 fuel escalator plans.

The government has clarified existing legislation so that from April 2018, there will be no benefit-in-kind charge on electricity that employers provide to charge employees’ electric vehicles.

To support the transition to zero emission vehicles, the government will: