One of the UK's leading economists has predicted that new car prices will rise and vehicle sales will drop as the fall-out from Brexit continues. 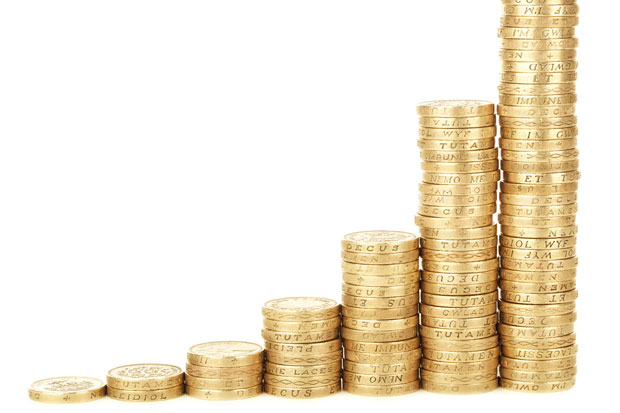 However, with Britain facing what Mr Nell called ‘a challenging period over the coming years,’ he suggested that total sales of new cars and light commercial vehicles could fall around 8% in 2017 to 2.7 million units and predicted a further 2% fall in 2018.

Mr Nell also said that new car and light commercial vehicle registrations had been a ‘super story’ in the last few years as they had accelerated to record levels, and he also forecast that Britain’s Brexit negotiations would be ‘protracted’ and could take until 2022 - much longer than the government’s two-year forecast to have new trade agreements in place.

However, the predicted fall in light vehicle sales would be triggered by weakness in the value of sterling, which would result in higher import prices. Additionally, a rise in inflation would have ‘a chilling effect’ with the varying economic factors impacting on business investment and staff recruitment and eroding consumer resilience and spending power.

As a result, Mr Nell concluded: ‘The winners will be manufacturers with factories in the UK, but there will be a repricing challenge for importers. Higher retail prices will impact on sales.’