Employers must work with staff who drive on business to make the UK's roads safer, according to the chief executive of the Institute of Advanced Motorists (IAM). 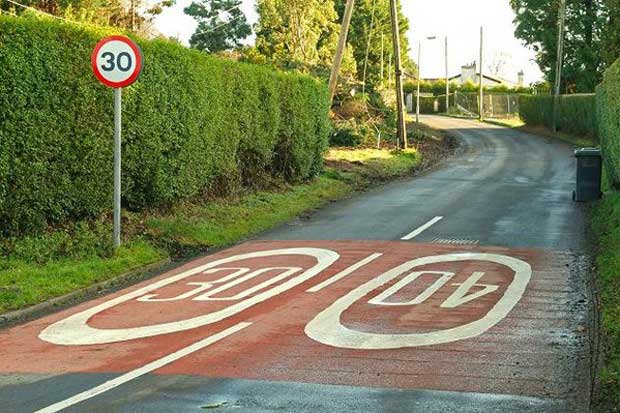 The call came in the wake of research by the IAM’s Drive and Survive division that suggested high-mileage drivers were more likely than any other type of road user to think speed cameras had ‘little or no influence’ in reducing the numbers of road casualties in the UK.

Recent data from the Department for Transport highlights that road casualty numbers increased last year after many years of decline.

A total of 194,477 people were killed and/or injured in reported road traffic accidents during 2014, the second lowest level on record, though it is 5.9% higher than in 2013 and the first increase in overall casualties since 1997.

Campaign organisation Driving for Better Business says up to one in three road crashes involves a vehicle being driven for work. Additionally, around 200 road deaths and serious injuries involve someone at work.

The IAM paper, titled ‘Speed Cameras – The Views of High Mileage Drivers’, also found 28% of high-mileage drivers had a negative view of speed cameras – 10% more than other drivers.

The research further found that more than half of the 1,001 drivers surveyed felt they were little more than a ‘money making tool’ – more than another category of road user.

Sarah Sillars, IAM chief executive officer, said: ‘It is clear that there is a very big task when it comes to making high-mileage driver see the worth of measures to reduce over speeding. While we know that speeding is not the only cause of accidents and injuries, it is one of the major ones.

‘Employers need to work with their employees to ensure that they appreciate the part they play in making our roads safer. This educational task needs to happen sooner rather than later.’

The report stated that with more than 6,000 speed cameras of various descriptions across the UK in operation, the time was right to ask if there was any greater acceptance of them amongst drivers who spend the greatest amount of time on the roads.

Some 60% of respondents to the survey thought there were other reasons why speed cameras had been installed, other than at accident black spots.

High-mileage drivers were also the most split on whether the money generated from speed awareness courses should be used to operate speed cameras.

When asked how acceptable it was for authorities to use speed cameras at the side of the road to identify vehicles involved in speeding offences, 28% of high mileage drivers said it was unacceptable, compared to just 18% of medium-mileage drivers and 17% of low-mileage drivers.