The British Vehicle Rental and Leasing Association (BVRLA) has called on the government to “work with the fleet sector to develop a fair and well-signposted” company car benefit-in-kind tax regime that encourages drivers to choose greener, cleaner vehicles and stop employees from abandoning the perk. 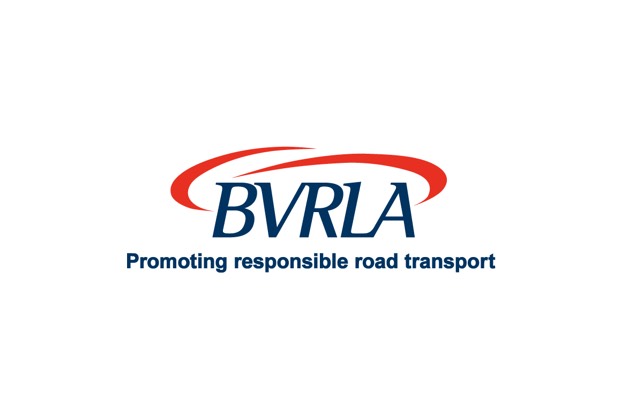 The BVRLA wrote to Chancellor of the Exchequer Philip Hammond ahead of this week’s Spring Statement pointing out that:

The BVRLA, of which Activa Contracts is a member, believes that the government could help reverse both those trends by making some adjustments to the company car benefit-in-kind tax regime. However, in the Spring Statement the Chancellor ignored the BVRLA’s concerns.

“Our members are keen to accelerate the uptake of newer and more efficient vehicles and are already responsible for the majority of plug-in registrations,” said BVRLA chief executive Gerry Keaney. “They tell us that the current company car tax regime is making these vehicles less attractive to employees.”

In the letter the BVRLA urged Mr Hammond to accelerate the introduction of its 2% company car benefit-in-kind tax band for zero-emission vehicles. The tax band is currently scheduled to increase over the next two years to a high of 16% in 2019/20, before dropping to 2% in 2020/21.

The BVRLA said that there were signs that the current tax rate was putting the brakes on new electric vehicle registrations from company car drivers, who were postponing the jump to electric until the tax regime offered an incentive.

BVRLA members would also like to see further clarity on company car benefit-in-kind tax rates beyond the 2020/21 tax year. Those rates have yet to be published and the BVRLA believes people are abandoning their company car and making their own vehicle arrangements due to uncertainty over what their tax bill will be in the future.

Company cars have some of the lowest carbon emissions on UK roads, largely because many firms set a maximum CO2 limit and company car benefit-in-kind taxpayers were incentivised to choose low or zero emission models.

The BVRLA believes that recent changes to the company car benefit-in-kind tax regime have reduced the impact of those incentives and encouraged many employees to leave their company car scheme and either lease their own vehicle or use an existing household one.

The latest BVRLA figures for Q4 2017 show that the business lease fleet shrank by 2% year-on-year, while the personal lease market grew by 20% in the same period, evidencing the trend of people moving away from company cars, according to the Association.

BVRLA member data suggests that could have a huge impact on CO2 emissions, with the average new personal lease car emitting 125g/km of CO2, 14% more than its new company car equivalent, which has average emissions of 110g/km.

“With frequent and well managed fleet replacement cycles, BVRLA members are responsible for nearly 50% of new car registrations,” added Mr Keaney. “We want to work as a constructive partner with government, delivering a rapid shift to zero-emission motoring, while recognising the need to sustain tax revenues.”