Central government and local authorities should think hard and assess the facts before making major policy changes in the name of achieving ‘green' environmental improvements, according to Glass's. 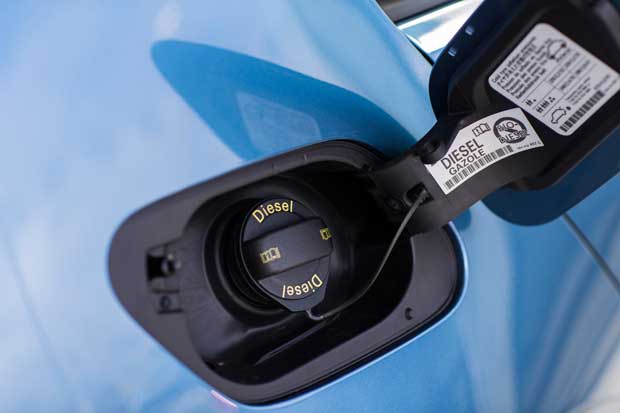 The publishers of the motor trade bible point out that knee-jerk reactions to studies showing the negative impact of diesel emissions on urban air quality could be counterproductive as well as affect sales and use of diesel cars and commercial vehicles.

Rupert Pontin, Head of Valuations, has explained that while some older diesel vehicles undoubtedly pump out too much nitrogen oxide and other potentially harmful substances, those that meet the latest emissions standards were virtually as clean as petrol.

He said: ‘We have no argument against the findings of the various reports on air quality that are pointing the finger at diesel. The science appears to be very robust. However, they are reporting an historic picture. The latest diesel emission standards are very stringent and newer vehicles are unlikely to have the same kind of impact on the air that we breathe.

‘There is ongoing talk at both a central and local government level about adopting policies such as low-emissions zones or changes in taxation that are designed to reduce the use of diesel but we need a grown-up debate that recognises the subtleties of the situation.

‘Going forward, the latest diesel vehicles might be the best overall choice for the future taking into account their low CO2 emissions, strong fuel economy and overall environmental performance.’

Mr Pontin said that car sales figures showed that a general trend was already underway that was seeing hybrids and other alternative-fuel vehicles taking market share away from diesel.

‘There is a general assumption that, for example, a hybrid is always cleaner than a diesel but the picture is not always that straightforward and we are potentially engineering a move away from diesel without looking at all of the facts,’ he suggested.

‘Also, it is important to remember that the growth of diesel across the last decade and longer has been as a direct result of policies designed to encourage its use thanks to a lower CO2 profile. One could say that our poor air quality in cities is arguably a direct result of previous government intervention.

‘We need to make sure that we don’t make the same fundamental mistakes again and rather than demonising diesel the debate must, without prejudice, look at the pros and cons of each type of fuel and what we genuinely want to achieve before major policy decisions are made.’

What’s more, Mr Pontin warned that if there was ‘a move against diesel’ there would be an impact on current and future car and commercial vehicle residual values.