The autumn Budget will be presented to Parliament on Wednesday 22nd November and it is likely to contain major announcements impacting on company car benefit-in-kind tax. 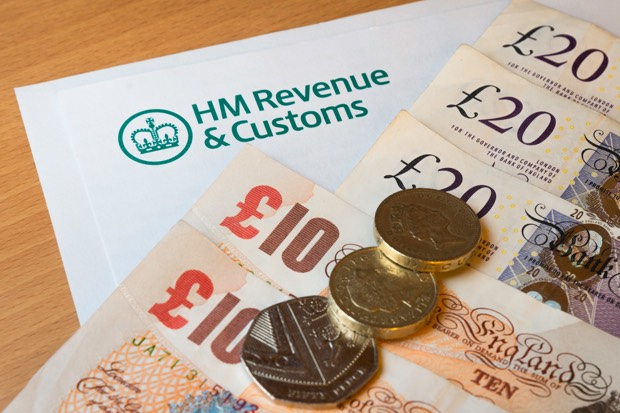 In this year’s March Budget, the government served notice that the tax treatment for diesel vehicles could change as it looked to cut pollution from the transport sector and improve air quality.

The government said it was committed to improving air quality and in the summer published a plan setting out how the UK’s air quality goals would be achieved, notably through a network of Clean Air Zones in towns and cities and encouraging increased demand for plug-in vehicles.

Since then diesel vehicles have been highlighted in the national media for their emissions and have largely been blamed for the UK’s poor air quality in urban areas.

The government said in the spring Budget that it would continue to explore what it called ‘the appropriate tax treatment for diesel vehicles’, which included engaging with stakeholders ahead of making any tax changes at autumn Budget 2017.

As a result, fleets can expect diesel vehicle tax changes to be announced – and potentially increased – as the government reinforces its air quality strategy and its mission to convert fleets and consumers to plug-in and ultra-low emission vehicles.

The Chancellor can also be expected to confirm company car benefit-in-kind tax rates for 2021/22 – rates for the years up to and including 2020/21 have already been published.

Industry experts have suggested that CO2 figures on a car-by-car basis could increase by about 20% with introduction of the WLTP. As a result, it is widely expected that tax rates and band thresholds will be changed to mitigate any tax rises. HM Treasury has previously said that it would ‘look to agree a suitable moment to move the tax system from NEDC to WLTP.’

Furthermore, following a consultation, the Chancellor may also provide an update on any government plans to change the taxation of benefits-in-kind and employee expenses. That includes approved mileage allowance payments made to employees that drive their own cars on business journeys.

Additionally, ACFO, the fleet managers’ organisation, will be hoping that its long-time call for HM Revenue and Customs to publish advisory fuel rates for plug-in cars will be answered in the affirmative with a Budget announcement.

The autumn Budget can also be expected to feature other traditional vehicle-related tax announcements, including: