Company car-driving employees have been warned that they could be subjected to demands for back tax from HM Revenue and Customs following this year’s introduction of complex Optional Remuneration Arrangements (OpRA) rules. 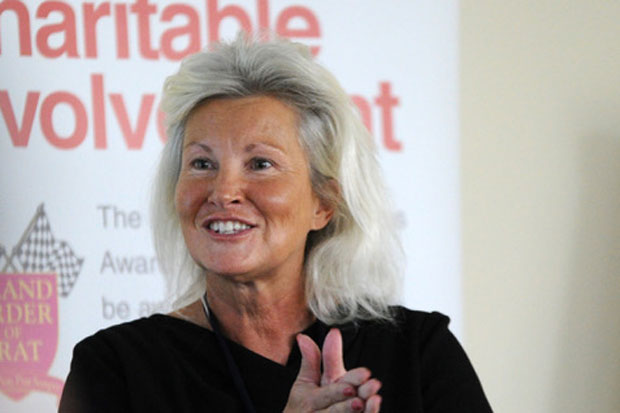 Essentially the new rules were introduced by government to mean employees opting for a salary sacrifice arrangement or taking a company car in lieu of a cash alternative paid tax on the higher of the existing company car benefit value and the salary sacrificed or cash allowance given up. However, car arrangements in place before 6th April 2017 are protected until April 2021 and ultra-low emission vehicles (ULEVs) – currently those with CO2 emissions of 75g/km or less – are exempt from the regulation.

OpRA rules were rapidly introduced on 6th April, following confirmation in last year’s autumn Budget and subsequent Finance Bill, but the impact of the changes are still coming to light. For example, it was recently revealed that the new OpRA rules should only take into account the amount of salary sacrificed for the car itself thereby excluding vehicle maintenance, insurance, new tyres and roadside breakdown and recovery for example. That means that the finance rental for a car and all other costs should be separated out making ‘proportionality’ an issue for employers in respect of OpRA.

Ms Temperton told delegates at the workshop sponsored by driver risk management specialist Automotional and held at the company’s training centre located within the Formula E Paddock at Donington Park Race Circuit that when P46 (car) forms were sent to HMRC by employers at the end of the 2017/18 tax year they could be incorrect.

‘Some employees will have underpaid tax and that will cause pain as HMRC looks to recoup the tax they believe due,’ said Ms Temperton, who highlighted that underpayment was likely to be caused because company payroll departments were not yet set up to handle the impact of OpRA rules on tax.

Ms Temperton took delegates on a whistle-stop tour through ‘50 years of political meddling with the company car’ and concluded that other ‘current challenges’ facing fleet decision-makers included:

However, Ms Temperton concluded: ‘Reports of the death of the company car are greatly exaggerated. The more it changes, the more it stays the same.’

That presentation introduced a roundtable debate among delegates on the future of the company car and fleet decision-makers agreed that there was perhaps more uncertainty than in living memory.

Some delegates concluded that growing company car benefit-in-kind tax complexity added to demands by employees ‘not to be dictated to in terms of vehicle choice’ could prompt a move away from ‘perk’ company cars.

However, amid such a scenario some delegates warned that could trigger the increased use of privately-owned cars (grey fleet) being driven on business journeys, which, in many cases, was already proving to be a corporate challenge in terms of managing vehicle documentation and driver licence validation to ensure duty of care compliance. An alternative, to growing grey fleet use, it was suggested, was a greater use of hire cars and even pool vehicles.

Meanwhile, other workshop delegates suggested that company cars continued to deliver value for money to employees and there would be no shrinkage in demand.