A new generation of cars, with the capability to communicate with each other and with road infrastructures, could be available from as soon as next year, following confirmation that new European standards are in place.Direct communication between vehicles and infrastructures will ensure safer and more efficient traffic flows, with great benefits for drivers (including fuel economy savings and reduced accident risk), the environment and the economy, according to the European Union. 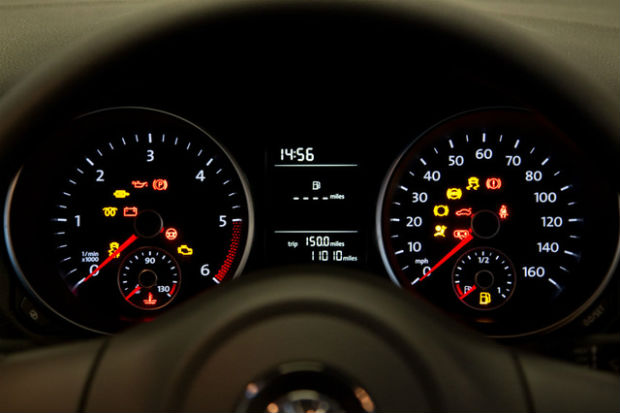 Today’s cars are equipped with stand-alone driver assistance aids, but the next generation of vehicles will receive information in real time, warning drivers of, for example, an accident that has just happened, delivering precious information at blind intersections, or advising drivers of the best way to get to their destination without hitting traffic jams.

As vehicles will be able to communicate with each other and with road infrastructures, information will be transmitted and received more immediately. Data available from vehicles will be transmitted to a server for central fusion and processing. The server will then process a driving recommendation dedicated to a single or a specific group of drivers and transmits it wirelessly to vehicles.

One major advantage over today’s GPS-based transmission of information is that connected vehicles will exchange information in real time about hazards and events that happen in their surroundings, in a very dynamic way, complementing and increasing the accuracy of the information that satellite navigation systems can provide.

Some mobile applications exist today to share information on traffic jams, for example, and information is also broadcast over FM radio. But, says the European Union, the accuracy of those systems cannot be compared to so-called Cooperative Intelligent Transport Systems (C-ITS).

The European Union anticipates that vehicle manufacturers will progressively integrate C-ITS into new vehicles. It is also expected that mobile cooperative system stations based on the same standards will appear into the market, being able to retrofit existing vehicles.

Introduction of the technology has been made possible due to two European standards organisations, the European Telecommunications Standards Institute (ETSI) and the European Committee for Standardisation (CEN), confirming that the basic set of standards requested by the European Commission to make connected cars a reality have been fully completed.

The norms that they have adopted ensure that vehicles made by different manufacturers can communicate with each other.

Neelie Kroes, vice president of the European Commission, said: “With this set of standards ready, connected cars are on the right track. But for connected cars to really work, we also need more consistency in rules that underpin fast broadband networks. Our fragmented spectrum policy puts the brakes on our economy - now it’s time to get our connected continent up to cruising speed.”

Intelligent transport has been a priority of European Union research and innovation programmes, with more than €180 million invested in some 40 different projects working on cooperative systems since 2002.

A European Union spokesman added: “With the new standards, the European car manufacturers, their suppliers and the telecom industry are in the lead.

“In a similar way to the GSM/3G standards, which have allowed the appearance of a bunch of added value applications due to their interoperability, connected vehicles are expected to generate a great number of services. These connected vehicles will produce an important amount of useful data. The potential is huge.”