Diesel cars could soon be a thing of the past, with battery vehicles set to dominate the marketplace by 2025. 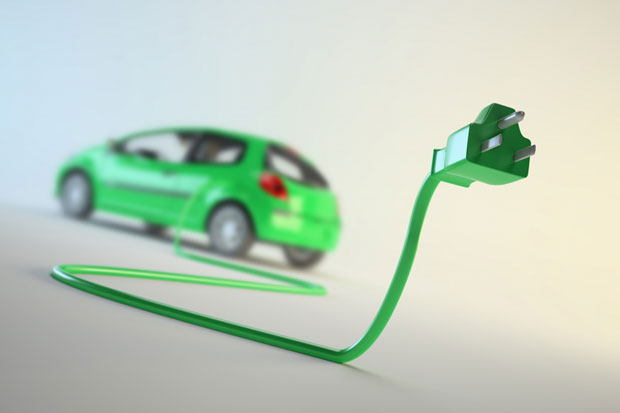 That’s one of the major findings of KPMG’s Global Automotive Executive Survey 2017, which predicted that manufacturers would soon begin to phase out traditional diesel powertrains.

For leasing companies, this means electrically-powered vehicles could be just two fleet replacement cycles away. What’s more, the survey suggested that more than half of today’s car owners will not want to own a car in less than a decade, as driverless cars and mobility services become more popular.

The survey, which is now in its 18th year, quizzed almost 1,000 senior executives working for vehicle manufacturers, suppliers, dealers, financial and mobility service providers - as well as ICT companies.

It found that 74% of UK automotive executives thought that by 2025, more than half of today’s car owners would not want to own a vehicle, while 62% said that diesel was in its death throes.

Meanwhile, the adoption of battery electric vehicles is assured, with 93% planning to invest in electric technology over the next five years.

John Leech, UK Head of Automotive at KPMG, said: ‘The UK is particularly suited to the early adoption of self-driving cars consumed as a service. Our greenbelt policy has created a relatively dense urban population which, when coupled with our high fuel prices, means that so-called ‘robot taxis’ offer a greater cost saving to the UK public, compared to European or North American markets. I believe robot taxis will revolutionise UK urban transportation in the second half of the next decade.’

With consumers shifting to using cars but not owning them, less money could be made from building vehicles in the future, the report suggested .However, automotive executives didn’t seem unduly concerned.

85% of the respondents were convinced that their company would generate higher revenues by providing innovative digital services like remote vehicle monitoring, rather than relying on just selling cars.

This could lead to manufacturers having to rethink their current strategy. As for the future of fleet, it’s almost certain to be electric.