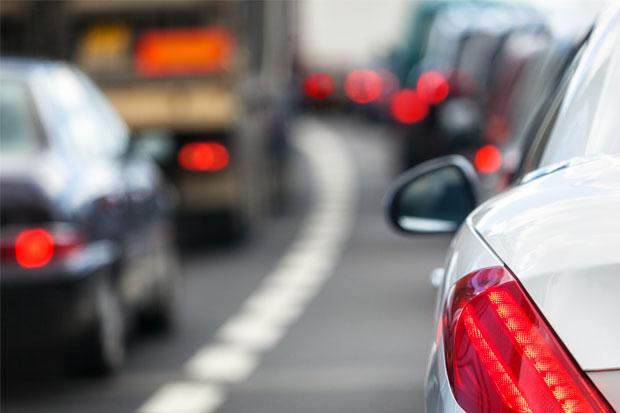 The adoption of the latest diesel car emissions-busting technology allied to fleet renewal programmes and supported by alternative fuel vehicles where appropriate is critical to the government meeting air quality improvement targets.

That is the claim of the European Automobile Manufacturers' Association (ACEA) as it issued a "stop demonising diesel" call and published new data evidencing that the latest-generation of diesel cars emitted low pollutant emissions on the road.

Some 270 new types of diesel cars type-approved against the latest Euro 6d-TEMP standard were introduced on the European market over the past year. The new data - measured in real-driving conditions by the drivers of the various national type approval authorities - shows that all of the diesel cars performed well below the nitrogen oxide (NOx) threshold of the real driving emissions (RDE) test, which has applied to all new car types since September 2017.

Furthermore, already today most of those vehicles showed results that were below the stricter NOx threshold that will be mandatory from January 2020, according to ACEA.

ACEA's defence of diesel and its promotion of the fuel comes amid widespread 'demonisation' of diesel in some sections of the media. Indeed, figures from the Society of Motor Manufacturers and Traders (SMMT) reveals that in the first 10 months of 2018 new diesel car registrations are more than 30% down year-on-year.

The new emissions data also supports the view of SMMT chief executive Mike Hawes, who has said: "Some reports have failed to differentiate between these much cleaner cars and vehicles of the past. This is unfair and dismissive of progress made."

He continued: "Euro6 diesel cars on sale today are the cleanest in history. Not only have they drastically reduced or banished particulates, sulphur and carbon monoxide but they also emit vastly lower NOx than their older counterparts - a fact recognised by London in their exemption from the Ultra-Low Emission Zone that will come into force in 2019."

RDE measures key pollutants, such as NOx and particles, emitted by cars while driven on public roads over a wide range of conditions. RDE therefore ensures that pollutant emission levels measured during the laboratory test (WLTP) are confirmed on the road, and that the legal thresholds are not exceeded during day-to-day driving.

Each of the 270 RDE-compliant diesel vehicle types represents a whole 'family' of similar cars of differing variants, so a multitude of low-emitting diesel cars were now available on the market, said ACEA. The German automobile club, ADAC, estimates that there are more than 1,200 different RDE-compliant cars available today and availability was increasing rapidly.

Erik Jonnaert, ACEA secretary general, said: "These new findings prove that modern diesel cars, supported by fleet renewal policies and combined with alternative powertrains, will play a strong role in helping cities move towards compliance with air quality targets. In parallel, diesel vehicles will continue to remain important for reducing CO2 emissions in the short and medium term, even though all manufacturers are expanding their offer of electrically-chargeable cars.

"Auto makers have made major investments to quickly deliver these massive reductions in NOx emissions. It is important that we stop demonising diesel technology as a whole. Instead, we need to differentiate between the old diesel fleet and the latest generation of vehicles."

The findings were, said ACEA, supported by third parties. ADAC recently performed independent on-road testing of RDE-compliant diesel vehicles and found that modern diesels emitted 85% less NOx on average than Euro5 cars, concluding that the latest diesels were "very clean". The organisation's additional testing demonstrated that the best-performing RDE-compliant Euro6 diesels emitted as much as 95-99% less NOx than Euro5 vehicles.