The number of claims for catalytic converter thefts has increased tenfold from the beginning of the year, according to new insurance data. 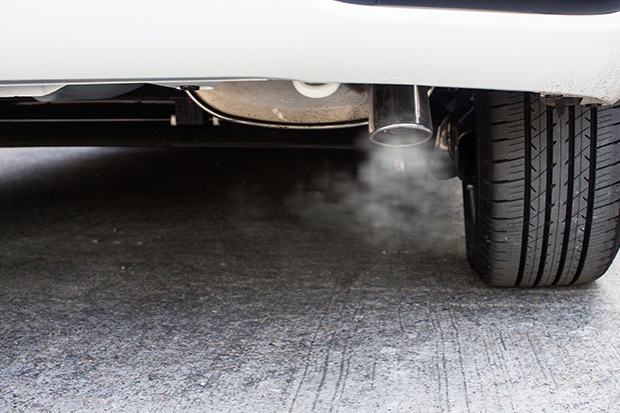 What’s more, thefts of catalytic converters from cars have soared in London this year, with police forces around the country also issuing warnings to drivers.

Figures from the Metropolitan Police show there were 2,900 catalytic converter thefts reported in the first half of 2019, against 1,674 in the whole of 2018. The number of such thefts has risen sharply since 2017, when only 173 incidents were recorded in London.

West Yorkshire Police says targeted cars were those with higher chassis, such as sport utility vehicles and 4x4s. However, other vehicles could still be damaged and it has been reported that hybrid models were a specific target as they contained more precious metals than other vehicles as well as delivery vans.

What’s more, a few drivers have had their catalytic converter stolen twice, meaning they have had to make two separate insurance claims.

Catalytic converters contain precious metals such as palladium, rhodium and platinum and can either be sent for scrap or sold privately via online auction sites. The price of scrap platinum has, for example, increased to as much as £26.21 per gram from £20.11 per gram in the past six months.

As a catalytic converter is either unscrewed or sawn off a car, other damage can occur, such as cutting through electrical wires. That means repair bills can be around £2,000 -£3,000, according to AA Insurance Services

Janet Connor, managing director for AA Insurance Services said: “A tenfold increase in claims for catalytic converters due to theft is a shocking revelation.

“Criminals are being bold and brash by stealing converters in broad daylight, as they believe passers-by won’t question someone tinkering underneath a car.”

The Metropolitan Police said: “There has been an increase in the number of catalytic convertors thefts from vehicles. It is the precious metal contained within the convertors, and its increasing value as scrap metal, which makes them appealing to thieves.”

Cambridgeshire Police has also urged car and van drivers to be vigilant following a series of catalytic converter thefts in the county. In a statement, it said: “A catalytic converter can be stolen in a matter of seconds and is worth a few hundred pounds in scrap value but the cost to your business can run into the thousands, including repairs and business disruption.”

Nottinghamshire Police said thieves usually arrived in a vehicle, jack the target vehicles up and use an angle grinder to remove the catalytic converters in a very short space of time.

The force said: “We are urging motorists to be vigilant to this type of crime. Our advice when leaving vehicles in such locations is to try to park in areas with higher footfall which offers natural security as opposed the more secluded areas of car parks and open spaces. People should also consider protective marking, and check with their vehicle's manufacturer to see if there are any protective guards they can purchase.”