The arrival of warmer weather across the UK means a significant rise in pollen levels prompting safety organisations to remind hay fever suffering drivers to check their medicines carefully before getting behind the wheel - or risk falling foul of drug-driving law. 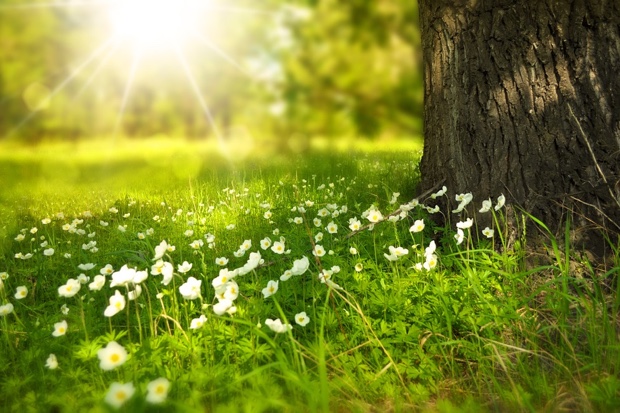 A runny nose, headache and constant sneezing are just a few of the symptoms hay fever sufferers deal with during the summer and drivers must be aware of the possible effects the drugs can have on their driving.

While over-the-counter medicines will help with a runny nose and sneezing symptoms, they can also blur vision and lead to drowsiness, according to Richard Gladman, safety charity IAM RoadSmart's head of driving and riding standards. He advises drivers should check with their GP to decide the best course of action.

He says that a GP may advise the taking of anti-histamines to control the symptoms, but drivers should ensure they take a non-sedating variant.

For anyone who hasn't been diagnosed with hay fever and is feeling under the weather, avoid driving and arrange to see a GP as soon as possible, advises Mr Gladman. What maybe a slight cold can become a major distraction - so get it checked before it gets worse.

Furthermore, before taking to the road ensure the vehicle is clean and dust free and that air conditioning/ventilation is operational, making use of air re-circulation where possible. It's also important to change a vehicle's pollen filter regularly

Anyone needing to journey somewhere but not feeling well enough to drive or ride is advised by Mr Gladman to see if someone can act as chauffeur or arrange an alternative form of travel.

He added: "Whatever you do, don't take yourself - you may just end up sneezing and travelling up to 50ft with your eyes closed and losing control of your vehicle

"If stopped by the police after taking a hay fever remedy and driving whilst impaired you could find yourself falling foul of drug-driving regulations.

"Be sure to check the medication thoroughly and see if it is suitable. But most importantly, concentrate on your route to recovery so you can get back onto the road sooner rather than later."

A similar warning comes from road safety and breakdown organisation GEM Motoring Assist. Their road safety officer Neil Worth said: "Some medicines, including those used to treat hay fever, can have an effect on the ability to drive safely. They could make drivers tired, dizzy or groggy, and they can compromise vision and reaction time. That's why it's so important to check with a GP or pharmacist, and to read any warnings contained on the labels of the medicines.

"The same road traffic laws apply to therapeutic drugs as to illicit substances, so if driving is impaired and there is a collision, drivers risk prosecution and the loss of their licence."

If convicted of drug-driving the penalties are: A minimum one-year driving ban, an unlimited fine, up to six-months in prison and a conviction will remain on a driving licence for 11 years.