The electrification of Britain’s fleets will “increasingly happen” over the next five years marking the single biggest automotive industry change in 100 years, according to David Martell, founder and chief executive Chargemaster, the UK’s largest provider of electric vehicle charging points,. 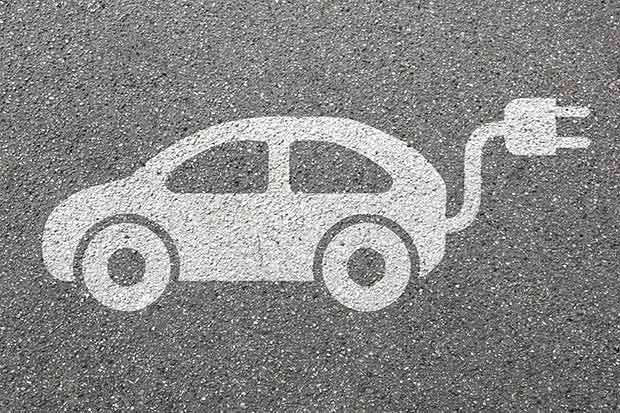 Alternatively-fuelled vehicles accounted for almost 5% of new car registrations last year, but Mr Martell speaking at the recent annual Conference of fleet decision-makers’ training organisation ICFM said: “Electrification will be a focus for fleet managers over the next two to three years.”

There are currently around 130,000 plug-in cars on the UK roads and the Society of Motor Manufacturers and Traders has forecasted that figure would reach one million by 2022, although Mr Martell said while many of those would be operated by fleets demand would be determined by fiscal rules.

Critical to fleet adoption of electric vehicles was, said Mr Martell, the anticipated arrival of more than 80 new plug-in models due to reach showrooms over next three years with many from mainstream volume manufacturers; improvement in battery range with 200 miles “becoming the norm”; a reduction in battery prices; and the growth of the electric vehicle recharging infrastructure with Chargemaster set to double its network to more than 13,000 over the next two years.

Additionally, he highlighted to delegates six considerations when introducing electric vehicles into fleets: