Many experts are predicting that 2020 will be a watershed year for plug-in vehicle sales with demand fuelled by significantly reduced company car benefit-in-kind tax from April. 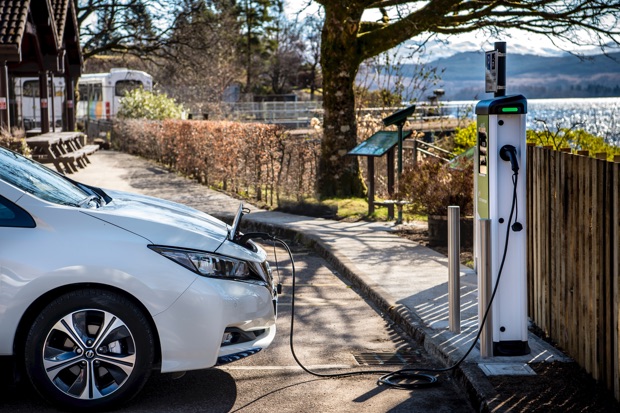 However, ACFO, the UK’s premier fleet decision-makers’ organisation, and fleet decision-maker training body ICFM, while supporters of electric vehicles, have frequently said that a number of obstacles must be overcome for such models to be operationally viable for many businesses.

New car registration figures from the Society of Motor Manufacturers and Traders show, demand remains miniscule - below 10% year-to-date for all types of plug-in electric and hybrid electric- models, although sales could be hampered in part due to the right products not being available at the right price with realistic delivery times.

What’s more making a case for an electric vehicle fleet continues, as the ICFM has frequently said, to be something of a conundrum for UK fleet operators.

Both ACFO and ICFM highlight that while the majority of fleet operators want to embrace a zero emission future, the road to getting there remains fraught with challenges and continuing confusion with the cost of ownership, charging infrastructure, journey planning and driver education among key issues that must be overcome.

Notwithstanding those issues, the fact that benefit-in-kind tax on 100% electric cars reduces to 0% in 2019/20 from the current 16% of the P11D value for the current tax year (2019/20) and then rises to just 1% and 2% respectively for each of the following two financial years is forecast to be a catalyst for demand.

Now Hyundai, which offers hybrid, plug-in hybrid, battery electric and hydrogen fuel cell electric cars alongside petrol and diesel vehicles, has launched its ‘Drive Different’ campaign. It looks at attitudes towards eco mobility, what impacts driving style and how that changes in an alternatively fuelled vehicle.

In doing so it is hoping to bust some of the top 10 concerns and myths about electric cars which it says are:

Sylvie Childs, senior product manager at Hyundai Motor UK, said: “It’s for us in the industry, working together with Government and electricity providers, to make sure drivers understand the reality of electric vehicle ownership.”