Ministers said they are putting road safety first as they decided to maintain the period before cars and vans have their first MOT test at three years. 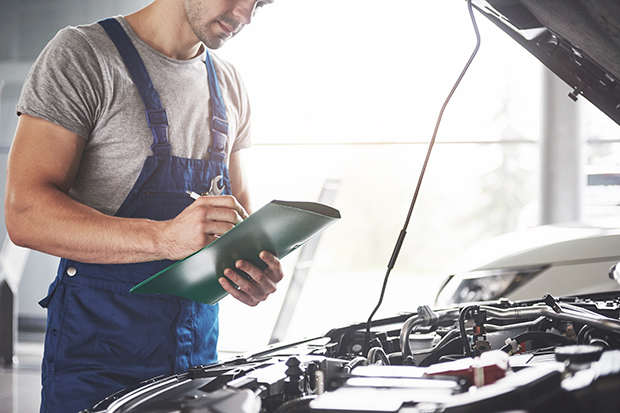 The move comes after a Department for Transport consultation last year to consider changing the period before the first test to four years.

Most of those responding to the consultation were against the proposals on safety grounds, arguing that the savings to motorists were outweighed by the risk to road users and the test often highlighted upcoming issues affecting the vehicle.

A public survey for the Department for Transport by Populus also showed that fewer than half of people were in favour of the change.

Roads Minister Jesse Norman said: ‘We have some of the safest roads in the world, and are always looking at ways of making them safer.

‘Although modern cars are better built and safer than when the MOT test was last changed 50 years ago, there has been a clear public concern that any further changes don’t put people’s lives at risk.’

However, he added that the government was looking at further research to ensure the MOT test evolved with the demands of modern motoring.

By law, all vehicles must be roadworthy, regardless of whether they have passed an MOT, and the content of the tests would not be changed, said Mr Norman.

The test was introduced in 1960, requiring vehicles to undergo a first check after 10 years. It was changed in 1967 to three years.

In 2016, the most recent year for which figures are available, more than 2.4 million cars had their first MOT test, which cost owners a maximum of £54.85. The pass rate was about 85% and the most common reasons for failure included lighting, tyres and braking faults.

Changing the time period until the first test would have saved motorists more than £100 million a year, according to the government.