Fleets have been urged to provide evidence if employees are opting out of company cars due to the increasing benefit-in-kind tax burden. 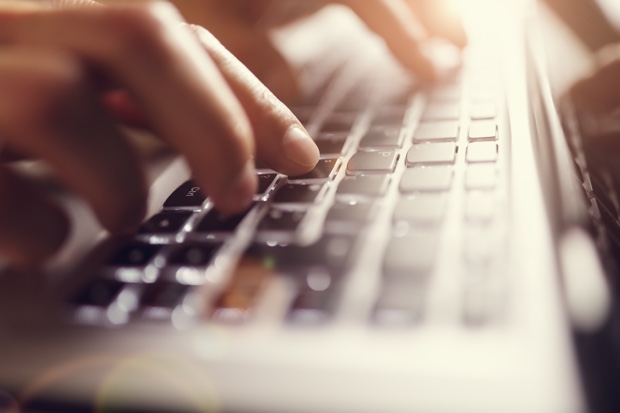 Simultaneously, company car drivers have been called on to report details of the vehicle they are now driving if they have opted out of a company car for tax reasons.

The 'demand for evidence' comes from the British Vehicle Rental and Leasing Association (BVRLA) in an industry-wide call to provide "a robust and loud response" to the government's ongoing review into the impact of the Worldwide harmonised Light vehicles Test Procedure (WLTP) on company car benefit-in-kind tax and Vehicle Excise Duty.

A BVRLA spokesman said: "We need to turn up the volume because HM Treasury is not hearing from fleet managers and company car drivers."

The review document asks four questions and the government has called on the fleet industry to respond to it by Sunday, February 17, 2019.

How you can help

In a bid to encourage fleet industry stakeholders, fleet decision-makers and company car drivers to respond to the government's review document, the BVRLA has launched a call to action page on its website.

This page gathers responses, including case studies, and opens social media channels before passing all information on to HM Treasury.

Visit the page and submit your response here.

Learn more about the government review and why you should respond

Chancellor of the Exchequer Philip Hammond is expected to indicate the "direction of travel" on any changes to the existing company car benefit-in-kind tax and Vehicle Excise Duty regimes in the government's Spring Statement on Wednesday, March 13. That is likely to be followed by a consultation on the technical legislation when it is published in July with any changes due to be introduced on April 6, 2020.

The review document says that initial evidence provided by manufacturers suggests that more than 50% of cars will see an increase in CO2 emissions from the old New European Driving Cycle (NEDC) testing procedure to WLTP of between 10% and 20% thus resulting in an increased tax liability.

However, HM Treasury, which is leading the review, has intimated that it is "worryingly light" on responses from the fleet industry to the consultation. By contrast there has been, it is understood, a significant number of responses from the environmental lobby.

As a result there is fleet industry concern that "doing nothing" in terms of recalibrating the existing company car tax and Vehicle Excise Duty bands will not only result in benefit-in-kind tax bills rising, but drivers will move out of the traditional company car. The Office for Budget Responsibility has already factored in an additional £500 million flooding into HM Treasury coffers as a result of the impact of WLTP by 2024 if the status quo remains, which is an effective tax rise.

The 'green' lobby is understood to be calling for no change in the structure as a result of WLTP believing that company cars have been under taxed for many years.

But, with the government focused on improving air quality and reducing transport emissions, the BVRLA believes that company cars have a critical role to play in ensuring such ambitions are met and says that the "environmental argument resonates with HM Treasury".

Furthermore, ACFO, the premier organisation representing fleet managers, said in a statement: "We urge government to consider the negative impact that both the increases and uncertainty around future taxation is already having on the industry. Fleet represents a great opportunity for government to further the aims under its 'Road to Zero Strategy' but we are seeing employees 'vote with their feet' and opt out of company cars - yet, we know that when they do so, the majority choose older, higher CO2-emitting vehicles.

"We need a simple and fair system that gives drivers a degree of longevity - ideally a four-year benefit-in-kind tax table - but also some protection from the increases we have seen as part of the migration to WLTP. Drivers should be treated fairly and appropriately incentivised to take lower emission vehicles which then cycle into the used car market, supporting government initiatives to reduce harmful emissions."

ACFO also points out that despite rising levels of benefit-in-kind taxation drivers "should focus on value rather than cost" of a company car pointing out that running a similar car privately was significantly more expensive.