Get wise to the risks of drink-driving this festive season

Police forces nationwide will be stepping up patrols as they launch their annual festive season blitz against drink-driving, and ahead of the campaign drivers have been urged to make safety their priority. 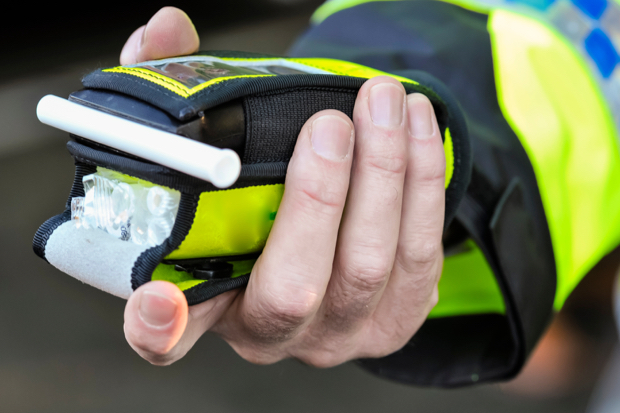 The advice comes as official figures show there has been no decline in the number of people killed through drink-driving in recent years.

What’s more, it has been calculated that a drink-drive conviction costs the average driver nearly £50,000 when all the immediate costs and longer-term consequences are taken into account.

Road safety and breakdown organisation GEM Motoring Assist is urging party-goers not to take any risks with alcohol by taking one or two simple steps and remove the temptation to get behind the wheel at the end of an evening out: Agreeing a designated driver, pre-booking taxis or arranging to stay the night at a friend’s house.

The legal drink-drive limit in England and Wales is 80 milligrams of alcohol in 100ml of breath. In Scotland the limit reduced in December 2014 and is now 50 milligrams. The penalty for a first drink-driving offence is a minimum 12-month ban, a fine of up to £2,500, and a prison sentence of up to six months. Refusal to provide a specimen carries the same penalty.

GEM road safety office Neil Worth said: “It is absolutely not acceptable to drive after drinking alcohol, and the figures show that more people are dying as a result of someone’s choice to drink-drive than at any time in the past decade. Don’t ever take a risk with drink-driving.”