Government announces radical reform of VED for cars from 2017

The government is to radically reform vehicle excise duty (VED) for cars first registered from April 1st 2017 onwards, Chancellor of the Exchequer George Osborne announced in the Summer Budget. 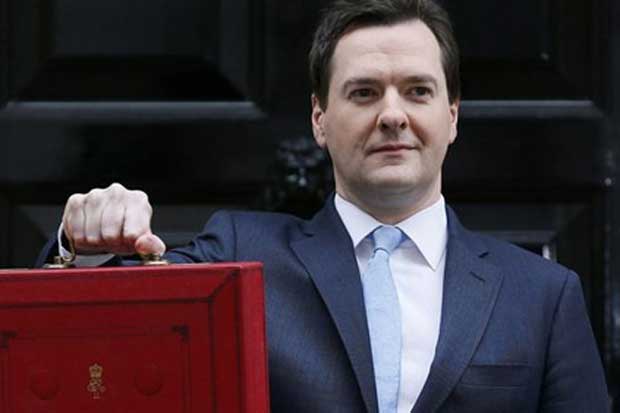 However, industry experts believe the changes could impact on demand for ultra-low emission vehicles and cars costing more than £40,000.

All cars first registered before April 1st 2017 will remain part of the current VED system, which will not change.

The reforms have been announced to safeguard HM Treasury’s revenue from VED with an increasing number of cars falling into existing zero or low-rated VED bands, creating what the Chancellor called ‘a sustainability challenge and weakening the environmental signal in VED’.

Additionally, he said: ‘The system results in significant unfairness as owners of newer cars pay little or no VED while owners of older cars generally pay higher rates.’

Commenting on the reforms, the Chancellor said: ‘The reformed VED system retains and strengthens the CO2-based first year rates to incentive uptake of the very cleanest cars whilst moving to a flat rate standard rate in order to make the tax fairer, simpler and sustainable.’

However, that view was disputed with Mike Hawes, Chief Executive, Society of Motor Manufacturers and Traders, saying the new regime would ‘disincentivise take up of low emission vehicles’.

He said: ‘We recognise the current VED system needs to be reformed. The Chancellor’s Budget announcement on the regime came as a surprise and is of considerable concern. New technologies such as plug-in hybrid, the fastest growing ultra low emission vehicle segment, will not benefit from long-term VED incentive.’

British Vehicle Rental and Leasing Association Chief Executive Gerry Keaney said: ‘Although we welcome the commitment to maintain current VED revenues, we are concerned that the existence of different VED bandings from 2017 could create extra complexity and cost for the fleet market.

‘The new 2017 bandings also represent a policy shift away from the tax being based solely on tailpipe emissions, with vehicles costing more than £40,000 facing an extra annual £310 surcharge for the first five years. Many ultra-low-emission hybrid vehicles could fall into this category, which might put prospective customers off.’

Rupert Pontin, Head of Valuations at Glass’s commented: ‘Older, more polluting vehicles appear to be undertaxed in their later years. For example, a 255g/km car over six years old will be charged at the same £140 standard rate as a zero-emissions vehicle.

‘For new cars, the introduction of an additional £310 charge on anything priced over £40,000 seems like a sudden shift and it may be that we see manufacturers listing a number of cars in that price range at £39,995. Even a zero emissions vehicle costing more than £40,000 will cost £310 a year, which seems a bit of a disincentive to adopt the very cleanest drivetrains available.’

ACFO Chairman John Pryor said: ‘Successive governments have remained focused on driving down vehicle emissions and improving air quality. Therefore, a standard rate of VED during a vehicle’s lifetime except in the first year of ownership appears not to be in tune with such a philosophy.

‘ACFO believes that it is equally important to encourage second owners to drive low emission cars and therefore would favour a graduated standard rate of VED.’

The Chancellor also announced that from 2020-21 all revenue raised from VED in England would be allocated to a new Roads Fund and used to enhance and maintain national and local roads.