Ambitious Government plans to make the UK the world leader in electric car adoption could be hampered by its decision to increase company car benefit-in-kind tax on those vehicles by 500% in 2015/16 with a further rise due in 2016/17. 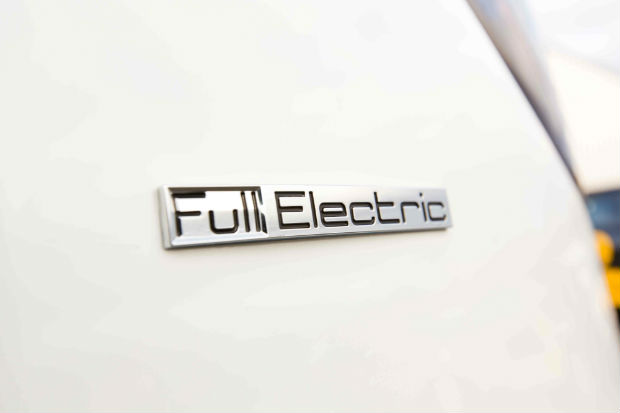 Zero emission electric vehicles are currently 0% rated for company car benefit-in-kind tax, but fleet-decision-makers’ organisation ACFO’s Electric Vehicle Seminar heard that fleet demand could be hit by HM Treasury’s decision to increase the charge on models to 5% in 2015/16 and 7% in 2016/17.

ACFO has already called for the Government to reconsider the rise in benefit-in-kind tax on electric vehicles in its 2014 Budget Statement on March 19.
At the seminar ACFO director Phil Redman called on fellow fleet decision-makers to talk to their MPs about the benefit-in-kind tax rise as it “will act as a dissuader” to demand.

He added: “ACFO has put pressure on the Government and we want fleet managers to do so as well. The tax rises should not be coming in before 2020 to enable electric vehicles to become established.

“We need to remind HM Revenue and Customs that electric company cars are on long-term retention, perhaps four, five or six years. To establish the market, the tax rise should be delayed and employees also need to know the tax position well into the future so as fleet managers we can convince them that they are the right vehicles to have.”

The Government has established a Plug-In Grant scheme to help the corporate sector and consumers acquire electric vehicles - maximum grants of £5,000 on a car and £8,000 on a van are available.

Grant take-up last year was 335% higher than in 2011 and Mr Redman told the Electric Vehicle Seminar: “The marketplace is changing so electric vehicles have to be a factor on fleet managers’ radar.”

But, he added: “Electric vehicles will always be a niche within fleet operations, but it will be a large niche rather than a small niche.”