The 50% VAT derogation that simplifies tax accounting for lease or rented cars available for private use has been renewed for a further three years to December 2022. 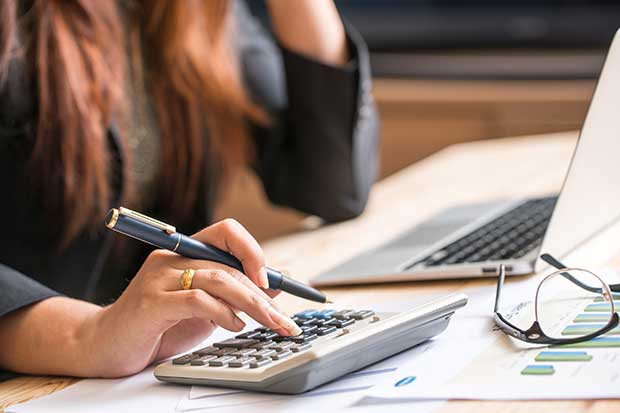 Reviewed every three years, the current level of VAT derogation is due to expire on December 31. The present 50% rate has been in place since 1995, based on the assumption that approximately half of a typical company car driver’s mileage is business-related.

The British Vehicle Rental and Leasing Association (BVRLA), of which Activa Contracts, is a member, had argued in the run-up to derogation renewal that a typical company car driver’s work-related mileage was closer to 60%.

Such an adjustment to the derogated VAT recovery rate would increase the tax bill for all UK businesses using leased and hired cars.

To counter that risk, the BVRLA commissioned two surveys from YouGov and Sewells to help establish whether the current 50% business/leisure mileage split assumption was correct. Both samples found that the average proportion of business mileage was closer to 60%. As a result, the organisation said UK firms should be able to lawfully and fairly reclaim 60% of the VAT paid on the finance element of the hire or lease payments.

However, despite the Government being presented with the independent findings it has decided to maintain the VAT derogation level at 50%.

BVRLA chief executive Gerry Keaney said: “Our data provides the strongest evidence yet to support an increase to the current 50% derogation. It also supports our message that the company car remains an essential tool for UK businesses.

“Although we have been successful in persuading the Government not to reduce this important derogation, we are disappointed that policymakers have not increased the percentage of reclaimable VAT in line with what our figures are telling them.”