Businesses employing people and recruiting staff that are newly qualified drivers may find their usefulness impacted by Government plans for graduated driver licences that could restrict when they are allowed to get behind the wheel. 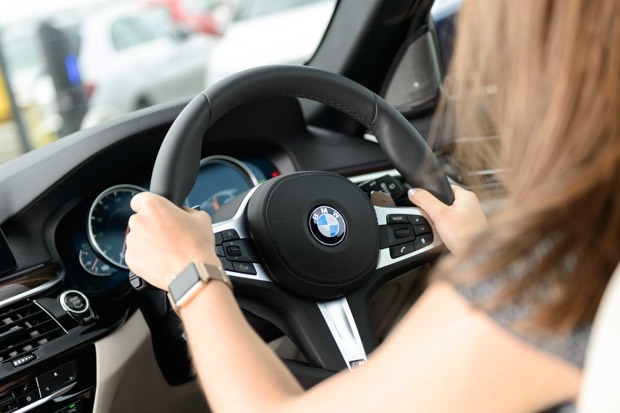 The Government in its newly-published road safety action plan is looking to explore if graduated driver licencing - or a similar scheme - should be introduced in England.

The scheme, said the Department for Transport, could put restrictions on new drivers, such as not driving at night, a minimum learning period, or not driving with passengers under a certain age in the car.

Previous Governments have rejected such schemes due to concerns that it would adversely affect the ability of young people to get on in life - potentially restricting education and jobs. Whether such a new initiative would be targeted at young people passing their driving test, who are over-represented in road traffic collisions, or all new drivers irrespective of age remains to be seen.

While road safety campaigners welcomed the idea, there were also immediate concerns that any such development should be researched and piloted to avoid creating unnecessary burdens.

The AA, for example, warned in a statement quoted by the BBC that: "For many people, excessive post-test restrictions could negate the purpose of them having a driving licence in the first place - such as driving to work on early or late shifts when public transport is not convenient."

RAC head of roads policy Nicholas Lyes said: "Graduated driver licensing has the benefit of providing a more controlled environment when learning how to drive, however this must be balanced so it does not disadvantage young drivers who need to use vehicles for night work."

New driver 'limits' on what they can do on the road are designed to ease them into a lifetime of safe driving. That's because one in five new drivers' crash within their first year on the road. Consequently, any changes will be designed to help reduce that number and improve road safety.

Road Safety Minister Michael Ellis said: "We have some of the safest roads in the world but we are always looking at ways to make them safer.

"Getting a driving licence is exciting for young people, but it can also be daunting as you're allowed to drive on your own for the first time.

"We want to explore in greater detail how graduated driver licensing, or aspects of it, can help new drivers to stay safe and reduce the number of people killed or injured on our roads."

Currently, new drivers have their licences revoked if they accumulate six points within the first two years. The Government also changed the driving test in December 2017 to reflect modern-world driving conditions, including adding a satellite navigation section.

Graduated licensing schemes already operate in New Zealand; New South Wales and Victoria in Australia; New York and California in the USA; Ontario and British Columbia in Canada and in Sweden.

Conducting further research meant, said the Department for Transport, that it could build an evidence base to fully understand how graduated driver might work. Any changes to licensing will be the subject of a consultation before being introduced.