New safety features to be mandatory in all vehicles from 2022

New vehicles - including those on sale in the UK - are to be equipped with a wealth of mandatory safety features starting in 2022 following European Union agreement. 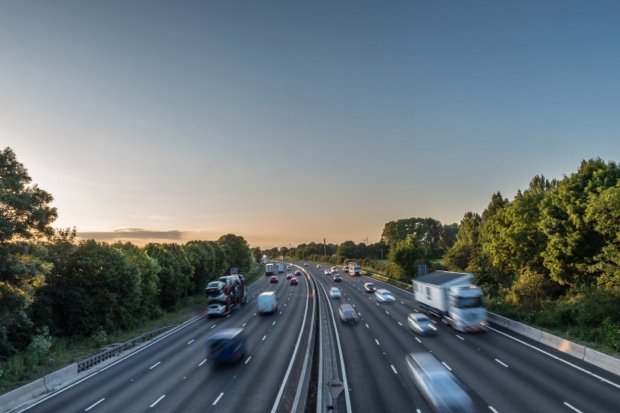 The UK Government, following Brexit and the nation’s departure from the European Union, is expected to mirror the European Union standards designed to protect vehicle occupants, vulnerable road users and pedestrians and save lives.

The new mandatory safety features include:

For cars, vans, trucks and buses:
Alcohol interlock installation facilitation (breathalyser that will cut out engines when drink-drivers get behind the wheel), warning of driver drowsiness and distraction (eg smartphone use while driving), overridable intelligent speed assistance (ISA), reversing safety with camera or sensors, and airline-style black box data recorder in case of a crash.

For trucks and buses:
Specific requirements to improve the direct vision of bus and truck drivers and to remove blind spots, and systems at the front and side of the vehicle to detect and warn of vulnerable road users, especially when making turns

The European Commission expects that the measures will help save more than 25,000 lives and avoid at least 140,000 serious injuries by 2038 as automation compensates for human error, the cause of most crashes.

The measures, it is claimed, could have the same impact as when seat belts were first introduced. While some of the features are already available in ‘high-end’ vehicles, they will be installed in all new models.

Road Safety charity Brake called the decision “a landmark day for road safety” and director of campaigns Joshua Harris said: “These measures will provide the biggest leap forward for road safety this century, perhaps even since the introduction of the seat belt.

“The Government must commit to adopting these lifesaving regulations, no matter what happens with Brexit.”

Matthew Avery, leading car safety expert and director of insurance research at Thatcham Research, said: “If the benefits of ISA systems are to be fully realised, consumers must be well educated to instil confidence around safe and proper usage.”

ISA systems use GPS mapping and actively read speed signs informing a driver of the present limit. They can issue a warning to the driver when the car’s speed is above the set threshold and can actively prevent the car from exceeding or maintaining the set speed. They can also advise the driver of upcoming limits.

RAC road safety spokesman Pete Williams said: “As we progress on the journey to self-driving cars it is important to take advantage of all the associated technological developments to take safety to the next level.

“Limiting speed may initially sound somewhat Big Brother-like, but as it stands the intention is for the technology to be overridable in certain situations - for example by pressing hard on the accelerator to complete an over-taking manoeuvre. In addition, vehicles will not brake automatically when going from a faster to a slower speed limit, meaning it will still be down to the driver to brake appropriately.

“But as the limiters can be overridden it naturally begs the question whether some drivers will do this regularly to bypass the system, potentially undermining some of the system’s benefits.”

The political agreement reached by the European Parliament, Council and Commission in so-called trilogue negotiations is now subject to formal approval by the European Parliament and Council, which could take several months due to European Parliamentary elections in May. The new safety features will become mandatory from 2022, with the exception of direct vision for trucks and buses and enlarged head impact zone on cars and vans, which will follow later due to the necessary structural design changes.