Fleet decision-makers have been urged to closely study the impact of newly introduced Optional Remuneration Arrangements (OpRA) rules to ensure the tax changes do not detrimentally impact on employees and their business. 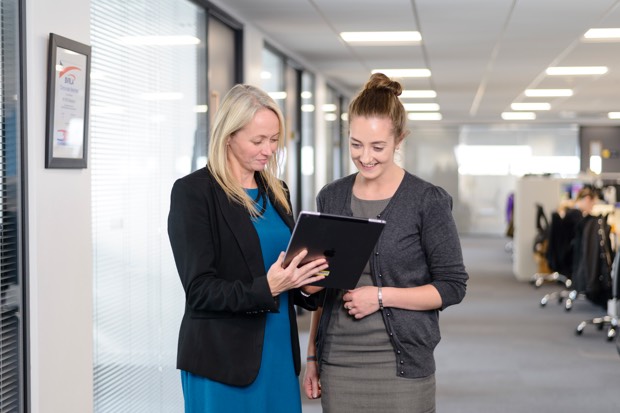 Ms Sandall, a director of ESE Consulting, told delegates that the rules that came into effect in April 2017 were having a ‘a ripple impact’ across car salary sacrifice schemes and car or cash allowance programmes as well as impacting on employee car ownership schemes and so-called optimised cash allowance schemes that utilise Approved Mileage Allowance Payments.

Essentially the new rules were designed to mean employees opting for a salary sacrifice arrangement or taking a company car in lieu of a cash alternative paid tax on the higher of the existing company car benefit value and the salary sacrificed or cash allowance given up. However, car arrangements in place before April 6, 2017 are protected until April 2021 and ultra-low emission vehicles (ULEVs) – currently those with CO2 emissions of 75g/km or less – are exempt from the regulation.

‘The overall impact may be small, but it all depends on the profile of vehicle orders and the profile of drivers,’ said Ms Sandall. ‘The tax changes are not the death knell, but they do require careful consideration.’

Suggesting that accurate computer programme modelling was vital to ensure OpRA solutions were ‘right’ for employers and employees, Ms Sandall said: ‘The new rules remove some of the taxation and the efficiency benefits.’

What’s more, the impact of the changes are still coming to light and it was recently revealed that the new OpRA rules should only take into account the amount of salary sacrificed for the car itself thereby excluding, for example, vehicle maintenance, insurance, new tyres and roadside breakdown and recovery.

That means that the finance rental for a car and all other costs should be separated out with Ms Sandall highlighting that ‘proportionality’ was now an issue for fleet decision-makers to consider in respect of OpRA.

Existing legislation stops such connected benefits as vehicle maintenance, insurance, new tyres and roadside breakdown and recovery from being taxed as a benefit-in-kind when employees are provided with a company car.

As a result, the minutiae of the OpRA legislation has now left tax experts expecting to discuss with HM Revenue and Customs (HMRC) how apportionment on a ‘just and reasonable basis’ can be achieved when salary is sacrificed for a car benefit where part of the package is subject to the new OpRA rules and the other part is not under existing tax-related legislation.

One solution may be for a formula to be introduced to calculate what is ‘just and reasonable’ that may see employees’ benefit-in-kind tax bills reduce slightly under OpRA, but would add another layer of complexity.

Ms Sandall added that the new rules would be ‘a challenge’ for fleet managers as to how data was captured and ‘a challenge for some providers’. Furthermore, she predicted: ‘Driver understanding will be an issue. Salary sacrifice is fairly difficult to understand, particularly if coming out of a company car scheme, and apportionment will add to that complexity.’

Meanwhile, Jay Parmar, director of policy and membership at the British Vehicle Rental and Leasing Association, told the ACFO seminar that some 98% of available cars were ‘unaffected’ by OpRA with just 2% of salary sacrifice cars being subject to a tax rise as a consequence of the tax changes.

Additionally, he highlighted that employer Class 1A National Insurance ‘remained unchanged on more than half of vehicles available’ and added that under OpRA ‘those efficiencies were still available to employers. It is a win-win situation’.

He added: ‘There has been a lot of focus on OpRA, but it is business as usual for our industry. The tax has changed, but the vast majority of vehicles are not affected.’