A snap poll conducted by Fleet News has shown that 55% of fleets are in favour of road pricing becoming the major form of road taxation in the future. 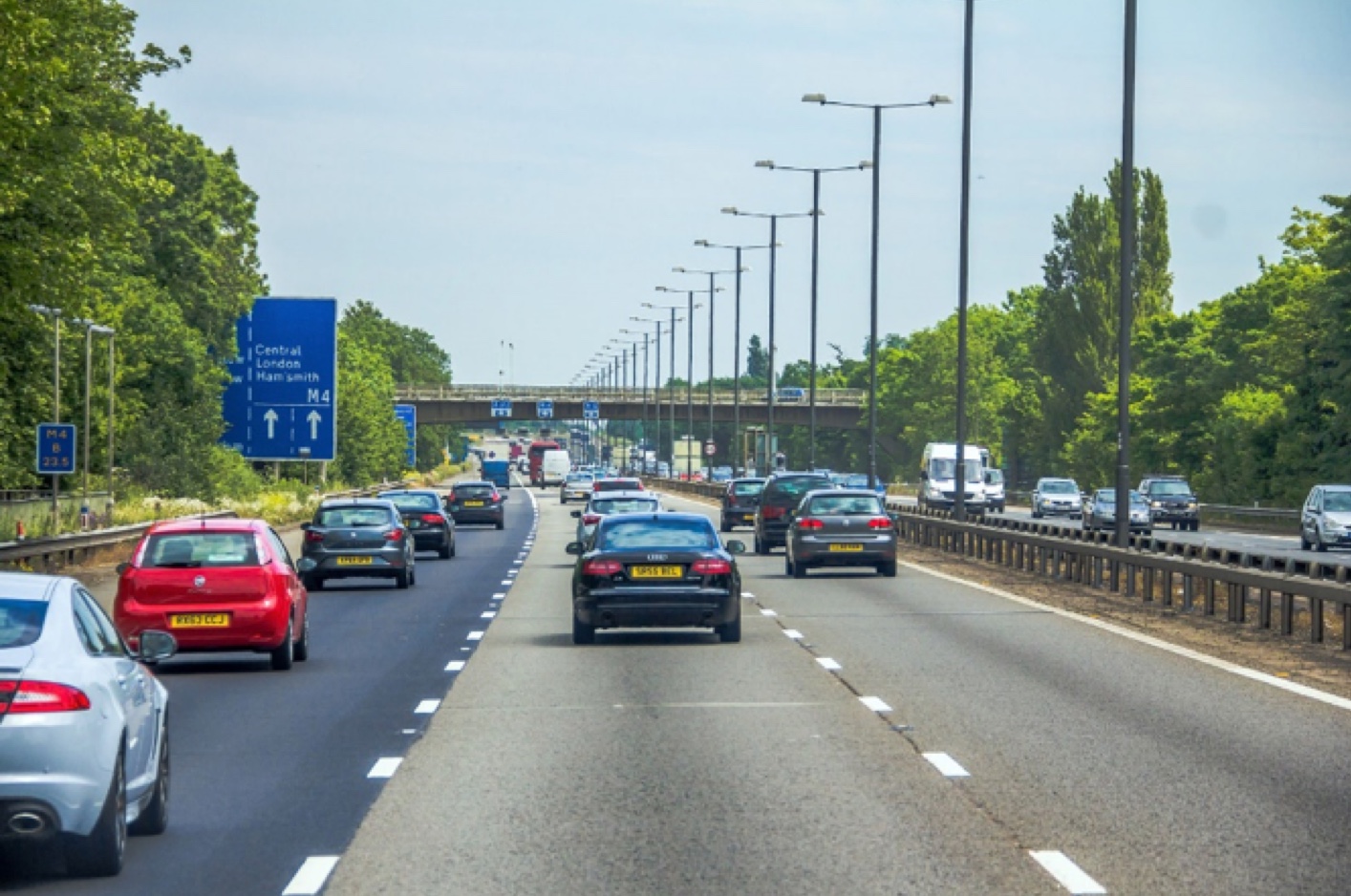 With the change to EVs underway with British drivers, not only is the environment benefitting, but drivers are also currently saving money thanks to the low tax rates on EVs. This low rate means that the UK government is currently facing a £35 billion shortfall in revenue and is currently debating the fairest way of plugging this gap going forwards.

The Transport Committee has explained that the switch to EVs will remove up to £28 billion in revenue from fuel duty and £7 billion from Vehicle Excise Duty by 2050, unless an alternative is found. Currently, a universal system of charging vehicles based on the miles travelled is seen as being the fairest, both by governmental think-tanks and also by motorists.

The topic has yet to be debated in parliament, but fleets will no doubt be waiting to hear about any possible changes to the current taxation legislation as it occurs.

Read more on the road pricing system on the FleetNews website.