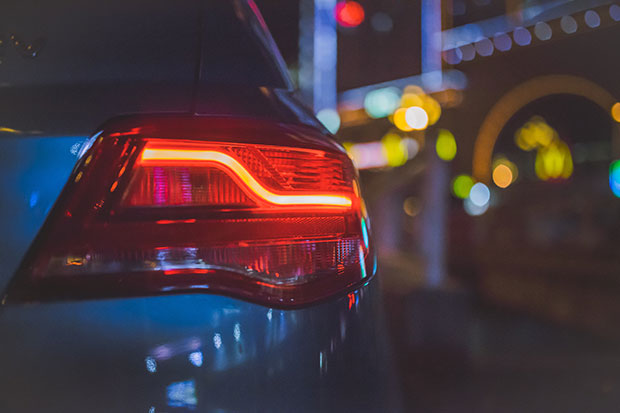 The call from road safety organisations - just a week after the spring clock change - comes in the wake of the European Parliament voting to stop the mandatory one-hour clock change in spring then back again in the autumn in the bloc from April 2021.

The proposal gives European Union member states two choices: either to continue to practice the summer time change or to stop the twice-a-year clock change.

While European Union member states have the chance to decide on their own, the European Commission has warned states to coordinate their decisions, to minimise the risk of economic disruption from a patchwork of different time systems.

Currently, during the winter, spring and autumn, when Daylight Saving Time (DST) - so-called summer time - is not applied, there are three standard time zones:

However, the majority of countries outside Europe and North America do not adjust their clocks.

But, the UK Government has indicated it will stick to the current system after Brexit and the country’s departure from the European Union despite intensive lobbying by road safety organisations over many years.

The Royal Society for the Prevention of Accidents (RoSPA) backed the European Parliament’s move.

Chief executive Errol Taylor said: “Clock changes were first introduced in 1916 to reflect the needs of a nation at war. However, our priority now should be the prevention road accidents that cause serious injury and death.

“We know that the clock change kills people. During the working week, casualty rates peak at 8am and 10am and 3pm and 7pm, with the afternoon peak being higher. Road casualty rates increase with the arrival of darker evenings and worsening weather conditions.

Road safety charity Brake has called for the UK to move to Single/Double Summer Time (SDST), to deliver benefits to road safety. That would give lighter evenings throughout the year, by moving clocks to an hour ahead of Greenwich Mean Time (GMT+1) in winter, and two hours ahead (GMT+2) in summer.

Brake director of campaign Joshua Harris said: “We urge the Government to assess the safety benefits of summer time being implemented all year round. It is likely no coincidence that as soon as the evenings get lighter the number of pedestrians killed and seriously injured on our roads falls by over a quarter.

“A move to SDST has so many benefits, not only to road safety, but through reducing carbon emissions and encouraging people to be more active and use the extra daylight for outdoor pursuits. It is surely time that the Government seriously considers this change as a simple and effective way to reduce deaths and injuries on our roads - certainly as a permanent change may soon be mandated by the European Union, regardless.”