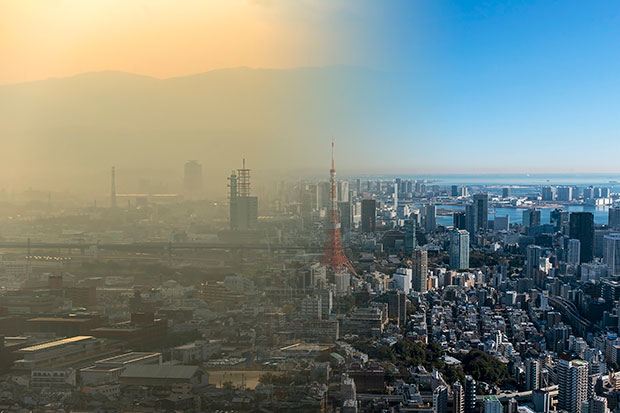 What’s more, with the requirement to reduce CO2 emissions from all new cars and accelerating the uptake of zero emission models acknowledged as essential to prevent a climate emergency, a report by the European Federation for Transport and Environment claims rising demand in recent years for SUVs is one of the major reasons why a step-change in emission reduction has failed to be achieved.

The increase in SUVs since 2013 had been responsible for a CO2 effect “10 times more” than the recent decline in diesel car demand as a consequence of the Volkswagen Dieselgate ‘emissions scandal’ of 2015, said the Federation’s recent report ‘Mission Impossible: How Car Makers Can Reach Their 2021 CO2 Targets and Avoid Fines’.

SUVs are typically large and heavier cars and therefore less fuel efficient. A global consumer trend for such vehicles has led to more than 200 million being on the roads, up from about 35 million in 2010, accounting for 60% of the increase in the global car fleet since 2010. Around 40% of annual car sales today are SUVs compared with less than 20% a decade ago.

While the volume of SUVs as a percentage of UK new car registrations are lower, they still account for a significant proportion, according to data from the Society of Motor Manufacturers and Traders.

Meanwhile, the International Energy Agency’s ‘World Energy Outlook 2019’ report suggests that the global SUV fleet was the second largest contributor to the increase in CO2 emissions since 2010 after the power sector, but ahead of heavy industry, including iron and steel, cement and aluminium, as well as trucks and aviation.

On average, SUVs, including soft roaders and off-roading 4x4s, said the report, consumed about a quarter more energy than medium-size cars. What’s more, the increased fuel efficiency of smaller cars and the rise in demand in plug-in vehicles over the last decade was not sufficient to offset an overall rise in global fuel economy caused by rising SUV demand.

The report said: “While discussions today see significant focus on electric vehicles and fuel economy improvements, the analysis highlights the role of the average size of car fleet. Bigger and heavier cars, like SUVs, are harder to electrify and growth in their rising demand may slow down the development of clean and efficient car fleets.

“The development of SUV sales given its substantial role in oil demand and CO2 emissions would affect the outlook for passenger cars and the evolution of future oil demand and carbon emissions.”