An ever-increasing raft of technology fitted to company cars will drive down fleet operating costs and cut vehicle downtime, making businesses more productive and efficient, it was announced at the ICFM's 24th Annual Members' Conference. 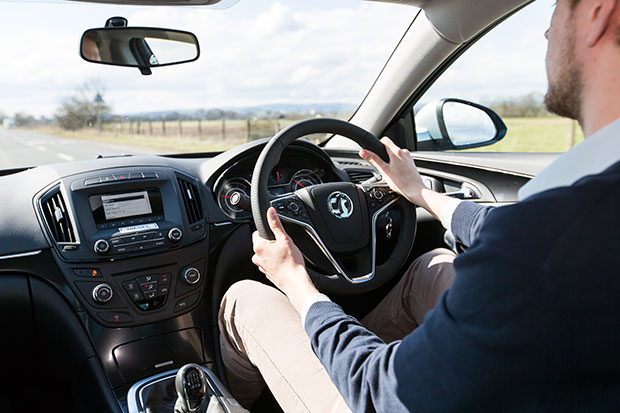 Nick Walker, managing director of telematics at RAC, explained how the 119-year-old vehicle breakdown and recovery organisation was transforming itself into a proactive organisation that could predict the future.

‘We see technology as being the source of data to help RAC keep vehicles on the road, minimising vehicle downtime and reducing costs,’ said Mr Walker.

Using telematics data to predict when vehicle maintenance was due and to detect faults before they resulted in vehicles being taken off the road for repair, Mr Walker predicted that by the first quarter of 2017 around 100,000 vehicles would be on the RAC’s telematics platform - up from the current 7,000 vehicles - with that figure continuing to increase.

In addition, data analysis from those vehicles highlighted that an average 50 cars per week should not be on the roads, due to serious defects. A further 150 models required faults to be corrected.

However, he warned that the increasing complexity of cars was an issue and said: ‘Data needs managing and interpreting, and that is the journey that we are on.’

Furthermore, the array of technology being fitted to today’s company cars is also helping to improve road user safety and occupant protection in the event of a collision.

The conference heard how there were already around 650,000 ‘connected’ BMW cars on the UK’s roads and that the manufacturer’s focus was ‘Vision Zero’ - with technology ensuring that road accidents were confined to history.

However, with more technology being added to vehicles and autonomous cars, bringing a world of ‘minds off, hands-off’ driving ever nearer, Mr Walker warned that driver acceptance of technology was an issue that needed to be overcome.

With in-vehicle technology having the capability to monitor drivers, Mr Walker said: ‘Car driver acceptance of technology is a huge hurdle. Most car drivers don’t like the feeling that they are being tracked. Technology needs to be embraced, but there is an in-built fear of technology from drivers.

‘The benefits of technology in vehicles is clear, but it is the acceptance of that technology by drivers that needs to change.’

During a conference expert panel discussion, Jay Parmar, Director of Policy and Membership at the British Vehicle Rental and Leasing Association, said one of the key issues that needed to be overcome was ‘who owned the data’ that vehicles were recording.

Mr Walker added: ‘Drivers worry about their privacy and scepticism needs to be overcome. The technology that is available today needs work at a fleet manager level to gain acceptance. Data is not a threat. Once fleet managers and drivers see how they can benefit from technology and data, they will embrace it.’

Mr Parmar argued that the government also had a role to play and should intervene to encourage driver acceptance of ‘safe vehicles,’ pointing out that there were wide-ranging benefits to society, notably savings to the NHS as a result of fewer collisions.