Improvements in 'tyre safety' by commuters, commercial drivers and other road users would contribute to a reduction in the number of motorway crashes due to illegal or faulty tyres. 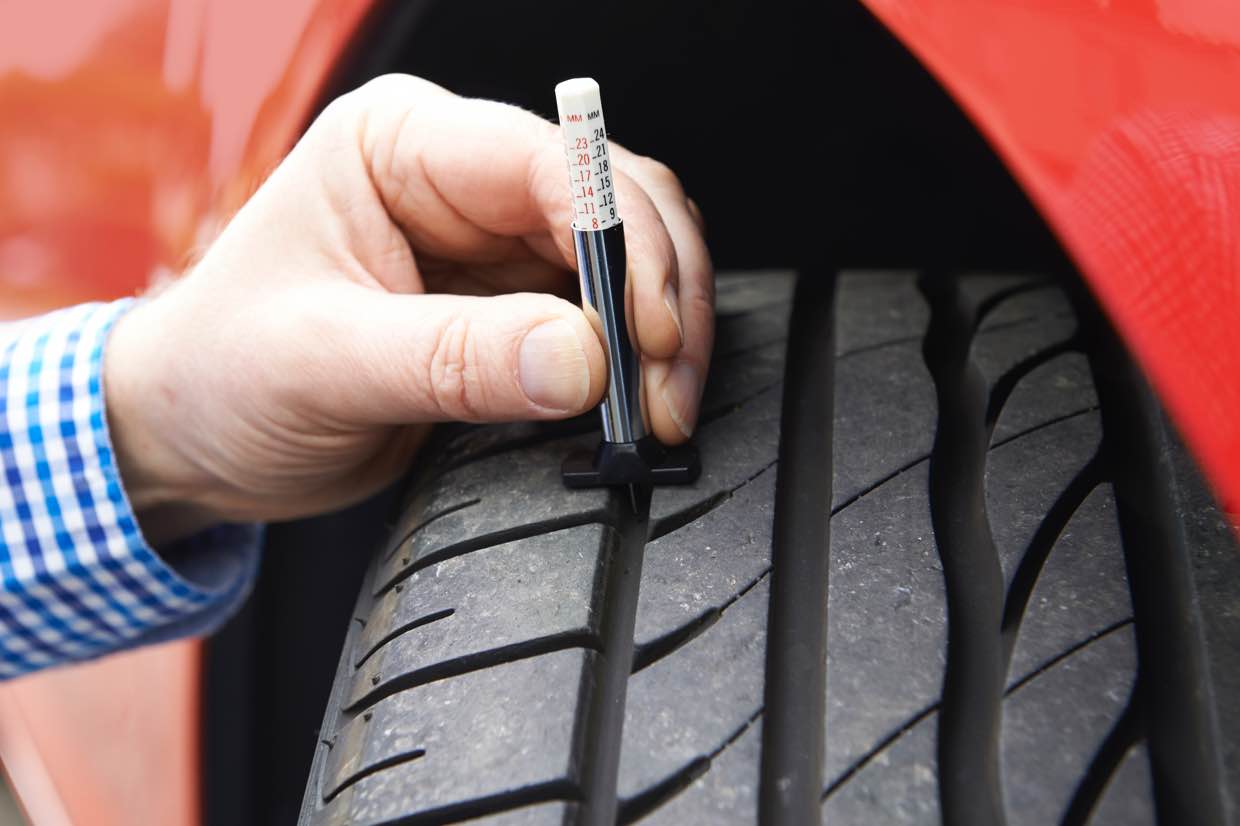 That’s the claim from Highways England, the government company responsible for operating, maintaining and improving the country’s motorways and major A roads, after new research undertaken in partnership with tyre company Bridgestone revealed that almost 75% of motorway incidents related to tyre failure and could be prevented if drivers carried out simple checks.

A total of 32 people were killed or seriously injured in motorway crashes in 2016 due to illegal or faulty tyres, but the 18-month study concluded that commuters, commercial drivers and other road users could do a lot more to help reduce crashes through regular tyre checking.

Richard Leonard, Highways England’s head of road safety, said: "England’s motorways are the safest in the world but we're determined to reduce the number of people killed and seriously injured on them.

"Road users must play a bigger role and get into the habit of checking tyre pressures and tread depths and looking out for nails and other debris stuck in tyres before setting out on journeys. These simple checks could save lives."

Almost 75% of tyre failure samples analysed by Bridgestone for the research involved poor inflation or debris penetration issues - problems which could be potentially avoided with better tyre husbandry, it is claimed.

During the project, staff working for Highways England at depots across the West Midlands provided more than 1,000 pieces of tyre debris from motorways to a technical engineering team from Bridgestone to analyse.

The tyre debris was taken from cars, vans, commercial vehicles and motorbikes, with under-inflation of tyres a key theme, along with poor vehicle maintenance, both of which accounted for 26% of the entire sample.

Bridgestone technical manager Gary Powell, who oversaw the analysis of the debris with field engineer Peter Moulding and the rest of the firm’s technical department, said: "Some simple tyre checks can save lives, not to mention reduce the risk of a stressful breakdown on a motorway."

Information on all aspects of vehicle tyre safety is available from road safety charity TyreSafe, in which Highways England and Bridgestone are partners here.