Uncomfortable car seats cost the UK economy £8.8 billion a year with more than a third of workers taking at least one day off for back pain, it is claimed. 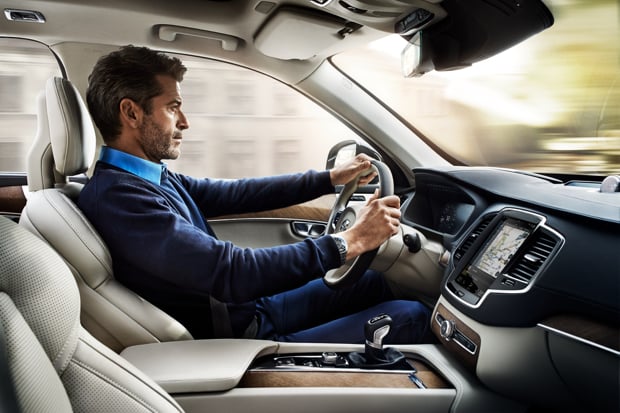 According to the Office for National Statistics, the average economic output per hour in the UK stood at £35.71 per worker, according to latest figures. With 68% of the 32.4 million workforce driving to work, there were more than 22 million motorists on the road every day using their car for commuting or work purposes. Of those drivers 11.92% took up to two days a year off sick for back pain from poor car seats, 12.98% up to four days, 5.29% up to six days and 4.71% taking seven or more days off work. Consequently, the total cost of back pain from poor car seats to the UK economy was £8,841,324,724.

What’s more, the back pain caused by uncomfortable car seats was bad enough for nearly a third of drivers to see a doctor or physiotherapist, costing the NHS almost £200 million a year in GP appointments and hospital visits. The average cost of a GP visit to the NHS is £30.

Men suffer more than women from back pain from poor car seats, with 40% of men and 20% of women visiting a doctor.

Findings from a Volvo Car UK survey based on a sample of 2,000 UK adults who drive to work or for work purposes were revealed during Backcare Awareness Week - back pain affects 80% of the UK population and is a leading cause for sickness absence in the UK.

Kristian Elvefors, Volvo Car UK’s managing director, said: “Back pain from poor quality car seats is a bigger problem than many think. Not only is it costing the UK economy billions in lost productivity as employees take sick leave, but poor-quality car seats are also placing an unnecessary burden on the NHS, costing hospitals and GP surgeries hundreds of millions a year. Volvo is committed to ensuring that all of its customers, regardless of shape or size, find the seats in their car incredibly comfortable and pain-free.”

Volvo said it had been incorporating spinal research into its seat design since 1965, and specifically used softer materials and spring settings for improved comfort and support.

Seat comfort is claimed to be a key priority for 63% of UK drivers, with nearly one in five going as far as swapping a previous car for a model with better seats. More than one in 10 drivers also admitted they had passengers refuse to get in their car because their seats were so uncomfortable. When asked which areas they would like to see improved, the majority of drivers wanted more lumbar (lower back) support, while a third wanted more adjustability to suit their frames.

Further information is available from Backcare (the National Back Pain Association):
http://backcare.org.uk/wp-content/uploads/2015/01/704-Eurocrat-220910.pdf