In advance of self-driving cars being introduced onto the UK’s roads, the Government is planning to update the highway code to allow drivers to watch television while vehicles are in self driving mode.

The Autonomous Lane Keeping Systems are likely to be authorised when cars are driving at slow speeds of up to 37 mph, in controlled environments, such as stop start traffic on motorways.

Controversially, the use of mobile phones will remain prohibited during such times, due to such devices posing a greater risk of distraction to users, and so use of a handheld device by a driver will still result in up to six penalty points and a fine.

While self-driving, fully autonomous vehicles are not currently legal on UK roads, this change in the highway code is seen as a major step towards their introduction, as the Governments is now making strides towards setting up the appropriate legislation to allow for a wide-spread introduction. With this framework expected to be in place by 2025, it may not be long before self-driving vehicles become common place on UK roads.

Will the commute of the future be one in which drivers are able to catch-up on the latest news, or even the latest episode of a series while on the move? If so, it may just take the need for concentration and therefore relieve stress from commuting for many business drivers, resulting in a possible boost to the wellbeing of many fleet users. 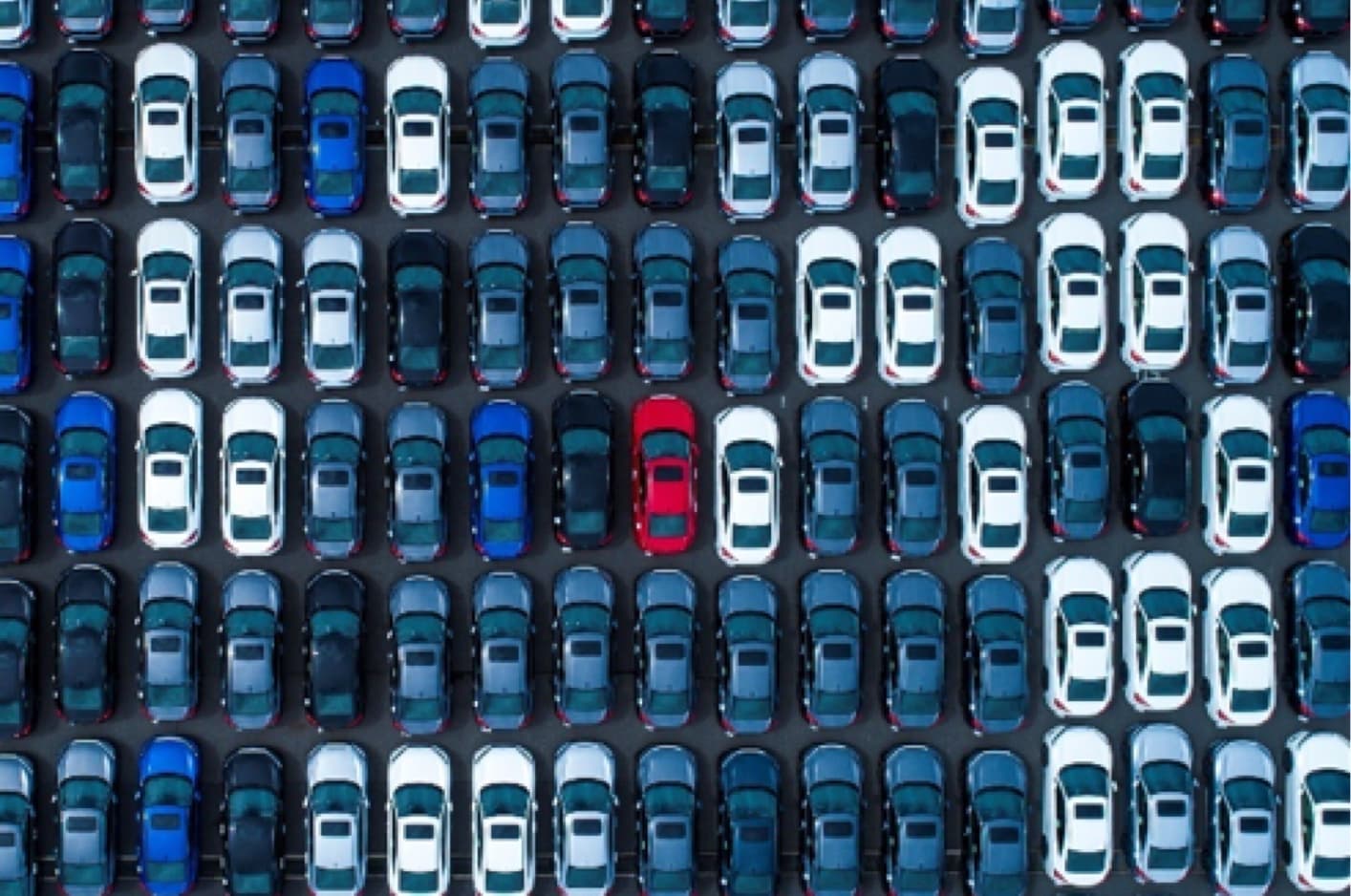 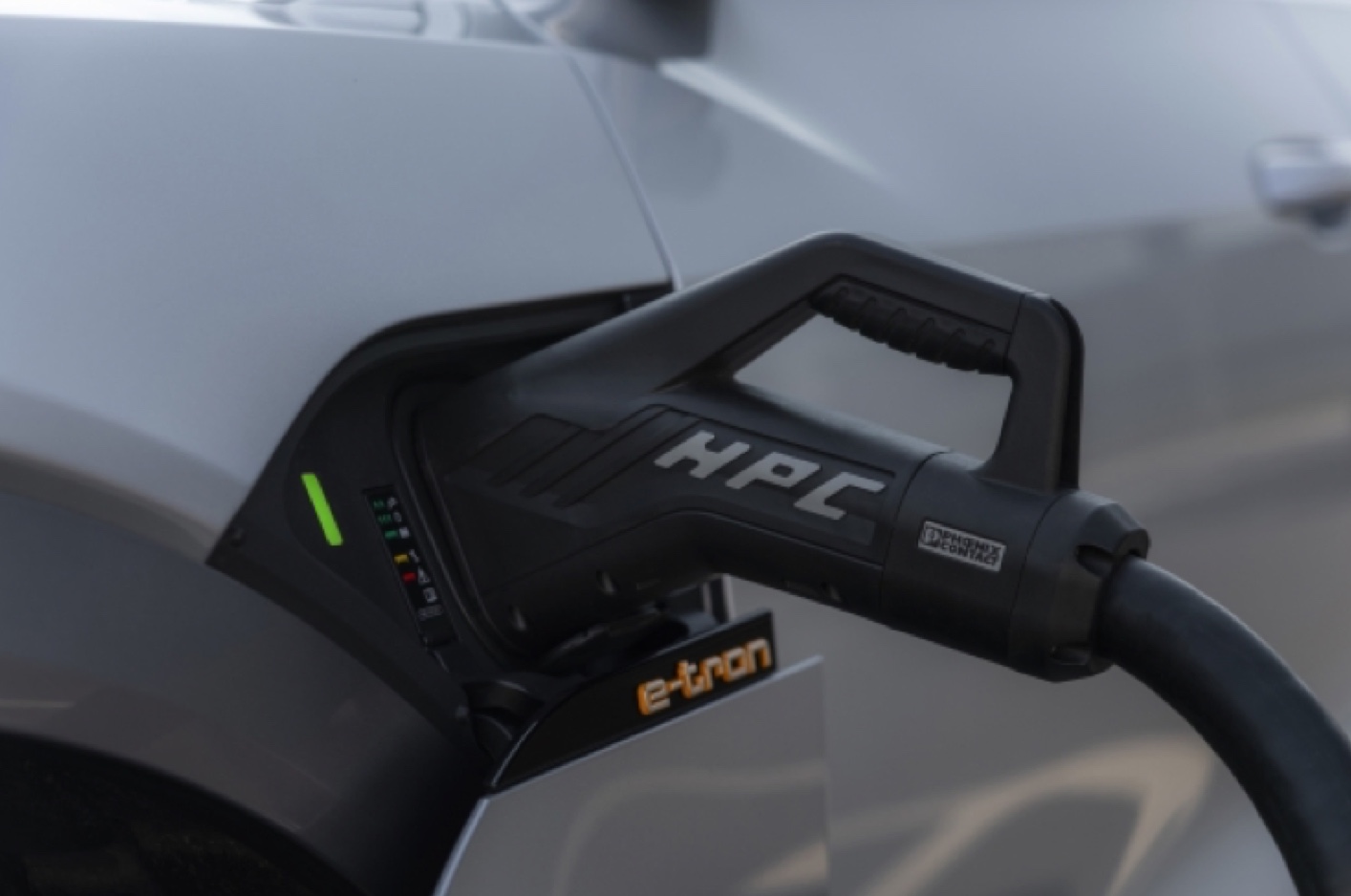