A 50% diesel parking surcharge area introduced by Westminster City Council could be expanded as it seeks to improve air quality in its area. 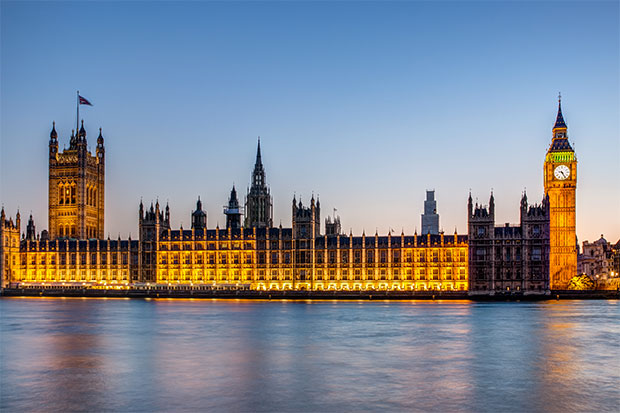 The local authority, which frequently acts as a trendsetter for other councils, says that journeys into central London by older and polluting diesels vehicles could be cut by more than a quarter of a million if the new diesel parking surcharge is introduced following a public consultation on the plan, which runs to September 12.

Westminster City Council is consulting on whether to bring in the new charges, which hits all pre-2015 diesel vehicles, across the borough. Residents, businesses and visitors are being asked their views on the change in a city-wide consultation. The changes could come in later this year, or early next.

The scheme is claimed to be “very successful”, reducing the amount of older diesel vehicles parking in the Marylebone Low Emission Neighbourhood by 16%, without any obvious displacement to nearby parking zones.

Cllr Tim Mitchell, Westminster City Council cabinet member for environment and city management, said: “Our experience in Marylebone proves that the diesel parking surcharge works to improve air quality, by reducing the number of journeys made by polluting diesel cars.

“Residents tell us that air quality is their number one concern, which is why we want to roll out this change across Westminster so that all communities can benefit.

“We welcome views from everybody as part of this consultation. However, we are absolutely committed to taking steps to improve air quality in Westminster and we hope to get a clear endorsement from local people as to how far they would like us to go with these plans.”

The Council is asking whether the diesel parking surcharge should be rolled out in all parking zones across Westminster at once, or if central London (parking zones D, E, F and G) should go first with the charge introduced in other zones in six months’ time. The council is also asking if pre-2006 petrol vehicles, which it says were considered to be as polluting as newer diesel vehicles, should be included.

The diesel parking surcharge was set at 50% of the parking charge in Marylebone, and the same charges are proposed across the borough. Different zones have different costs but in the West End it would mean a £4.90 hourly charge would go up to £7.35 for pre-2015 diesel vehicles.

The smallest increase would be in the north of the borough (Harrow Road, Queen’s Park and Maida Vale) where £1.70 per hour would become £2.55.

The consultation asks, among other questions, whether 50% is the right level to set the surcharge across Westminster. Should the diesel parking surcharge be implemented, a total of 284 streets in Westminster City Council would have a £7.35 charge for pre-2015 diesel vehicles.

Since the introduction of the trial in Westminster, other councils have followed, notably the London Boroughs of Camden and Southwark, which have both stated their intention to introduce a similar charge. Islington Council started its £2 surcharge across all parking zones in January 2018.

Additionally, Westminster City Council, said: “The Council is aware of other London Boroughs and major UK cities which are in the process of considering introducing similar schemes, and is providing support and information to these boroughs/cities, as well as informing a number of councils outside of London on how our trial is going.”