Activa Contracts' industry-leading focus on ensuring all in-vehicle multi-media systems are ‘wiped clean' and returned to their factory setting has been backed by the vehicle remarketing industry. 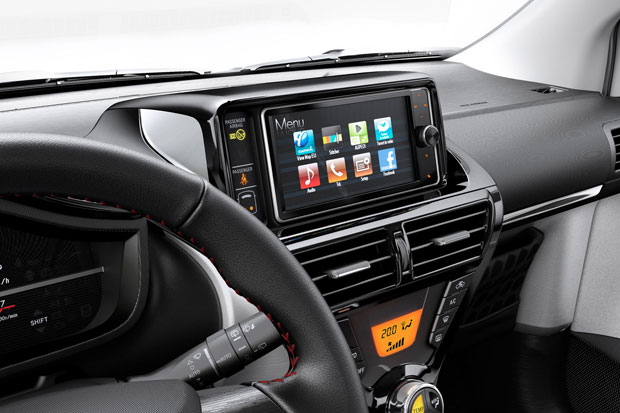 Now the Vehicle Remarking Association (VRA) has urged fleets to ensure personal data is removed from electronic devices in vehicles in the wake of a survey of its members.

Prior to disposal, Activa Contracts’ policy is to ensure all multi-media systems were ‘wiped clean’ and returned to their factory setting.

‘Multi-media systems are mini computers and retain a vast amount of information and much of it is likely to be private or business confidential. If systems are not wiped clean that information could end up in the wrong hands.’

The VRA says that the volume of vehicles entering the remarketing process and still containing personal data has highlighted a widespread concern that security was still an issue for the sector.

The survey reported that 90% of respondents felt there wasn’t enough clarity and understanding around personal data security protocols and the associated procedures for its removal prior to the vehicle resale.

Additionally, 75% believed that a robust practice for personal data removal was not being applied consistently, with 56% of respondents concluding that the current protocols did not ensure adequate protection for the end-user of the vehicle.

At the heart of the issue was the fundamental question of who was ultimately responsible for the removal of personal data in vehicles, said the VRA.

The survey showed that 59% of respondents believed it was the responsibility of the driver to do so prior to handing over their vehicles, with the balance saying that it should either be the inventory owner (OEM or leasing company) or the dealer where the vehicle was subject to a part-exchange transaction.

John Davies, Chairman of the VRA, said ‘It is quite clear that the remarketing sector as a whole, covering inventory owners and service providers, needs to agree a set of standard protocols for the removal of personal data from returning vehicles.

‘Until this is achieved, we will continue to see uncertainty and more importantly an inconsistent approach to this very important issue. Perhaps as a good first step, the corporate inventory owners should highlight the risks to their customers/drivers and issue a clear set of guidelines on why and how to remove personal data stored in vehicles before they are handed over or exchanged for another one.’