A series of recommendations and ‘matters for consideration' from the investigation into the Glasgow bin lorry crash, which killed six people and injured 17 a year ago, could have far-reaching implications for drivers and their employers. 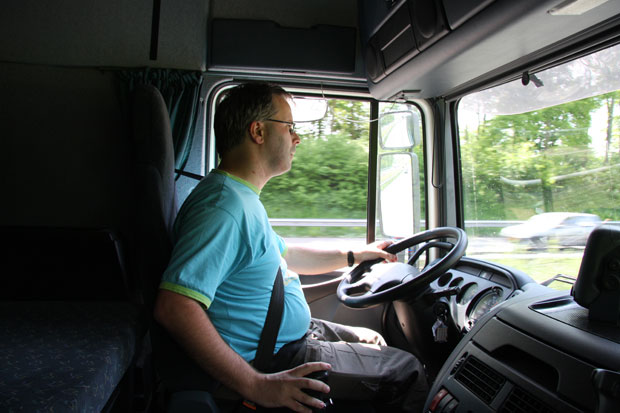 Sheriff John Beckett found that bin lorry driver Harry Clarke (58) lied to gain and retain jobs and his driving licence and deliberately concealed information from the Driver and Vehicle Licensing Agency (DVLA) in connection with his health.

Sheriff Beckett published a list of 19 recommendations at the conclusion of the inquiry and a further three ‘matters for consideration’.

Road safety charity Brake immediately backed the call for changes as to how ‘fit to drive’ people were after the inquiry found that the crash could have been prevented. It’s also calling for changes to the law, including increased penalties and prosecutions for drivers who fail to declare medical conditions.

Sheriff Beckett said eight ‘reasonable precautions’, all related to the driver’s health, could have been taken but weren’t.

Mr Clarke lost control of the lorry when he fainted due to a medical condition. The vehicle mounted a pavement, busy with pedestrians and Christmas shoppers in December last year, killing six people. It later emerged he had suffered a similar episode while driving in a previous job, but that had not been disclosed to his new employer, Glasgow City Council.

Gary Rae, Director of Communications and Campaigns for Brake, the road safety charity, said: ‘We fully support the recommendations made by the Sheriff. We urge all drivers to ensure they fully disclose any medical condition that prevents them driving safely to the DVLA, or the DVA in Northern Ireland.’

Last month, the General Medical Council said it was consulting on draft guidance emphasising a doctor’s duty to disclose information to the DVLA/DVA if a patient continued to drive against medical advice.

Mr Rae said: ‘We recently backed draft strengthened guidelines for doctors from the General Medical Council on reporting medically “unfit” drivers to the driver agencies, but it’s clear more action needs to be taken, some at government level, to stop another tragedy like this from happening again.’