Five English cities – Birmingham, Leeds, Nottingham, Derby and Southampton – are to be the vanguard of government plans to improve air quality. 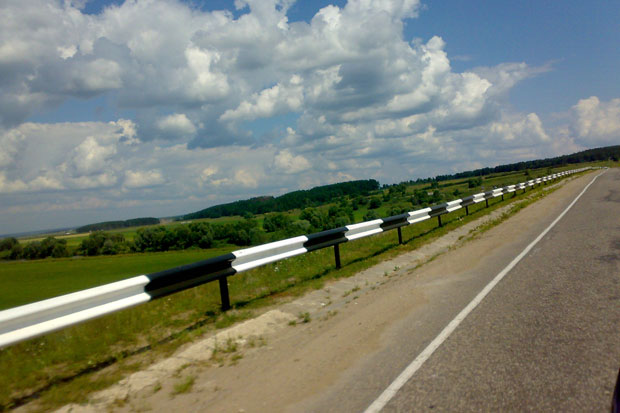 Under the plans they will each have Clean Air Zones by 2020, although the exemption of cars from the initiative has been criticised by a number of organisations, including the Freight Transport Association (FTA).

Under the Clean Air Zone plans, vehicles have been grouped into classes:

To ensure that only the cleanest vehicles are encouraged to enter the Clean Air Zones, vehicle standards will be based around European emission levels:

Vehicles that do not meet those standards will be charged to enter Clean Air Zones. Charging levels have yet to be announced.

No cars will be charged to enter Clean Air Zones in the initial five cities and newer vehicles that meet the latest emission standards will not be required to pay.

The Clean Air Zones will be introduced by 2020, giving businesses time to prepare for the change in order to minimise the impact.

The plans were announced by the Department for Environment, Food and Rural Affairs (DEFRA) in the wake of a consultation document published in the autumn. That in turn followed the government losing a five-year air quality legal battle earlier in 2015. It saw the UK’s Supreme Court give the government until 31st December 2015 to submit new air quality plans to the European Commission.

In announcing the first cities where Clear Air Zones would be established – London is already circled by a Low Emission Zone with a Ultra Low Emission Zone in the capital’s centre being introduced in September 2020 – DEFRA said the plans set out a comprehensive approach by introducing targeted local measures to tackle the most polluting vehicles in a small number of air quality hotspots.

Justifying the plans, DEFRA said the zones would reduce the pollution in city centres and encourage the replacement of old, polluting vehicles with modern, cleaner vehicles. Similar zones in Germany and Denmark had been shown to lead to an improvement in air quality.

Following scoping studies, for which the government will provide funding, councils will consult on the details of the Clean Air Zones. Local authorities will only be able to set charges at levels designed to reduce pollution, not to raise additional revenue beyond recovering the costs of the scheme.

Environment Secretary Elizabeth Truss said: ‘Our Clean Air Zones are targeted on the largest vehicles, whilst not affecting car owners and minimising the impact on business. We want to ensure people can continue to drive into city centres and by targeting action at the most polluting coaches, taxis, buses and lorries we will encourage the use of cleaner vehicles.’

In 2016 the government will consult on the detail of the proposal for Clean Air Zones and set out the approach through which it will impose duties on the five cities to deliver them.

Highlighting that London’s Ultra Low Emission Zone would include cars, Rachael Dillon, FTA’s climate change policy manager, said: ‘FTA recognises the urgent need for the UK to meet European Union air quality targets and to improve local air quality for residents. We also recognise that the freight sector must contribute. But to fail to include cars – a major source of pollutants – in such plans is baffling. We would urge DEFRA to rethink. If we are to meet air quality targets, surely all road transport must be covered?’

The FTA also highlighted that Euro6 standards for diesel vans did not come into force until September 2016. Therefore, it suggested, a large number of operators would have substantially pre-Euro6 van fleets in 2020 – especially those that utilised second-hand vehicles.