Fleets and company car drivers will be treated to petrol at £1 a litre or under in time for Christmas if retailers ‘do the right thing' and pass on savings in the wholesale price brought about by oil falling below $40 a barrel for the first time since February 2009, according to RAC. 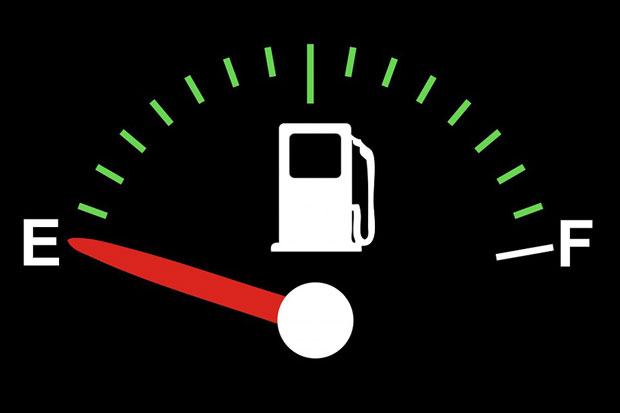 Britain’s supermarkets and cheapest fuel retailers will give motorists an early Christmas present in the next week. And, the even better news is the sight of £1 a litre should become commonplace, it is claimed.

The fall in the price of a barrel of oil - 12 months ago a barrel cost $65 and in June 2014 it was $115 - has led to significant reductions in the wholesale price of both unleaded petrol and diesel.

At those prices a tank of petrol for an average 55-litre family car compared to this time last year costs £9 less, and more than £11 for a tank of diesel.

RAC Fuel Watch spokesman Simon Williams said: ‘With the price of wholesale unleaded dropping due to oil falling below $40 the climate is right for £1 a litre petrol, all we need is for the supermarkets to do the right thing and embrace the season of goodwill by passing on those savings at the pump to make Christmas that bit cheaper for everyone.

‘Motorists have already enjoyed petrol at under £1 as one supermarket cut prices at its 277 nationwide forecourts as part of a three-day promotion at the end of November, but this should now become a common sight across the country.

‘If retailers don’t pass on the savings quickly, they will be giving themselves an unpopular Christmas boost to profits by pocketing the extra margin when they should really be passing this on to their customers instead.’

What’s more, RAC is forecasting that the long-term outlook is for the oil price to stay low into 2016 thus helping fleets to keep fuel expenditure in check.