German brands have the best reliability record for company cars and vans, according to the findings of the annual FN50 report compiled by trade publication Fleet News. 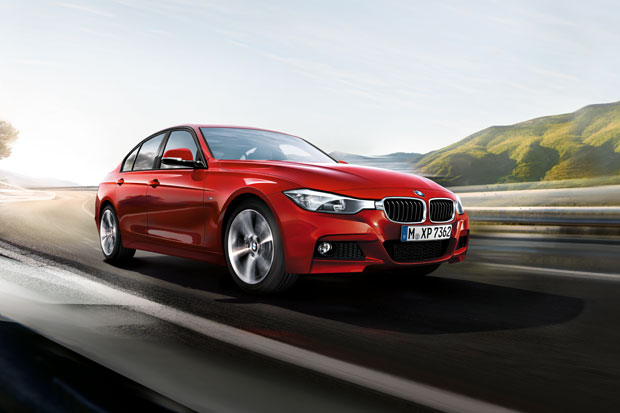 According to the survey of more than 650,000 cars operated by contract hire and leasing companies the top four most reliable manufacturers were BMW, Audi, Mercedes-Benz and Volkswagen. Among the companies featured in this year’s FN50 report is Arnold Clark Finance, which includes the Activa Contracts brand.

This list of the top ten most reliable car models is, not surprisingly, dominated by German models. According to contract hire and leasing companies the most reliable car was the BMW 3 Series followed by the Volkswagen Golf, Honda Civic, Audi A3, Volkswagen Passat, BMW 5 Series, Mercedes-Benz C Class, BMW 1 Series and Toyota Auris.

The listing is based on contract hire and leasing companies ranking their best performing models based on warranty claims and breakdowns.

Turning to vans and the German trend continued with Volkswagen and Mercedes-Benz leading the way followed by Ford, Vauxhall, Nissan, Citroën, Renault, Peugeot, Toyota and Mitsubishi.