Government must focus on encouraging fleets to adopt ultra-green motoring

The government should launch a major drive to encourage fleets – and private buyers – to commit to ultra-green motoring in preference to introducing a scrappage scheme aimed at removing the dirtiest diesel cars from the roads, according to the RAC Foundation. 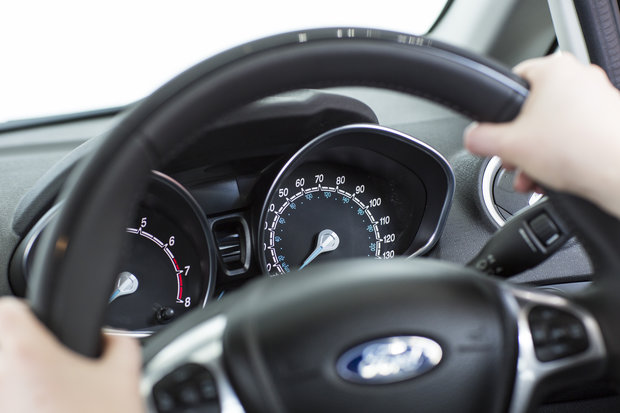 They claim that an official launch of a mooted diesel scrappage scheme, designed to improve air quality, would have to be on a huge scale to have any significant effect.

In response to last September’s Volkswagen Group emissions scandal and concerns about the difference between real-world emissions compared to those recorded in the laboratory, there have been various calls for the consideration of a scrappage scheme for diesel cars.

However, the RAC Foundation says its analysis shows that the government should obtain better value by retaining subsidies to support a ‘fragile’ electric car market amid fears that demand for plug-in vehicles could be killed off if subsidies are withdrawn hastily with public finances remaining tight.

The RAC Foundation’s analysis found that approximately 1.9 million diesel cars on the UK’s roads fell into the oldest, most polluting Euro standard categories: 1, 2 and 3 emission levels. They account for some 17% of all diesel cars on the road (11.2 million in total) and were responsible for 15% of total NOx emissions from diesel cars based on estimates of real-world driving data and annual mileages from Department for Transport records.

The analysis calculated what might happen if a scheme was implemented along the same lines as that run in 2009/10 as an economic stimulus for the car industry. It would, suggests the report, take 400,000 of the oldest diesel cars off the road at a cost of some £800 million to the government and manufacturers.

If every one of the 400,000 older cars was replaced with a new zero-emission electric vehicle then the cut in annual NOx emissions from the diesel fleet would be about 4,900 tonnes or 3.2% of the total emissions from diesel cars. That drops to 2,000 tonnes per annum (1.3% of the total) if the scrapped cars were replaced with the latest Euro6 diesel models and driven the same distance as those scrapped.

However there could be an annual increase of about 300 tonnes if the replacement Euro6 diesels were driven as much as the other Euro6 diesels being sold, with the mileages of all other vehicles remaining the same. Furthermore it would be hard to target a scrappage scheme at those cars being used in urban areas where poor air quality is of greatest concern, said the report.

Steve Gooding, director of the RAC Foundation, said: ‘Instinctively a scrappage scheme to get the oldest, dirtiest diesels off the road seems like a good idea. But these numbers suggest otherwise.

‘At best it looks like emissions would be reduced by only a few per cent, unless government was prepared to launch a scheme on an unprecedented scale.

‘The big considerations for any scheme include: where diesels are being driven, how far they are being driven and how do these factors change with the age of the vehicle.

‘Before being tempted to go down the scrappage route ministers need to ask if the sums might be better spent elsewhere, for example in making sure that the infrastructure is in place to support plug-in electric vehicles.’

He concluded: ‘The big problem is that not only have the oldest diesel cars failed to live up to official environmental standards, so too have many more recent ones. So a scrappage scheme could cost hundreds of millions of pounds and barely dent the problem.

‘There needs to be a drive to get more people, and fleet buyers, to commit to ultra-green motoring and that means government subsidies must remain in place to close the price gap that still exists between vehicles powered by alternative fuels and those driven by fossil fuels.

‘Already some manufacturers have warned that the still fragile electric car market could be killed off if subsidies are withdrawn too hastily.’

The report can be viewed here.