HM Revenue and Customs' decision not to recognise electricity as a fuel is frequently highlighted as a reason for organisations not to introduce 100% electric vehicles to their fleets. 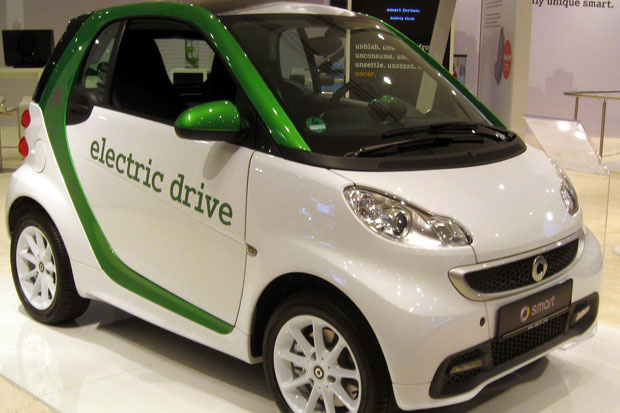 However, Elizabeth Ward-Lewis, Personal Tax Customer, Product And Process at HMRC, said at an ACFO seminar instead of using Advisory Fuel Rates (AFR) - used by employers to reimburse employees’ business travel in their company cars or for employees to repay the cost of fuel used privately - employers should use the ‘actual costs’ of charging a vehicle.

Fleets can calculate their own reimbursement mileage rate using manufacturers’ data for miles per kWh and electricity cost data.

But, she told delegates Approved Mileage Allowance Payments (AMAP) used to reimburse business mileage clocked up by employees in their own vehicle applied to any car or van and were not fuel dependent.

Meanwhile, employees can see the immediate impact of vehicle changes on their tax code following the introduction by HMRC of a new online reporting system.

Pay As You Earn employees are able to make changes to company car as well as fuel benefits using its online digital car service instead of waiting for HMRC to update their tax code for them.

Once employees have made the change online they will receive a revised tax code about a week later through the post. However, a link on the system takes the employee to their own ‘personal account’ so they can immediately view the impact of the benefit change.

Asked if company car drivers would have to wait until the end of the tax year to see if any underpayment or overpayment would be reflected in their tax code, Chris Kearsley, HMRC Digital Performance Analyst, said: ‘If an employee takes delivery of a new car halfway through the year we start them on a week-one, month-one basis, so we will leave the first half of the year’s payments as an underpayment, so they will pay the right amount of money as if they had the car for the whole year. The money that is outstanding then, once we have the employee’s P11D from their employer will then be rolled into the tax code for the following year.’