Institute of Car Fleet Management (ICFM) qualifications must become the ‘de facto stamp of approval' that an individual can perform the job of fleet decision-maker, chairman Paul Hollick said at the organisation's annual conference. 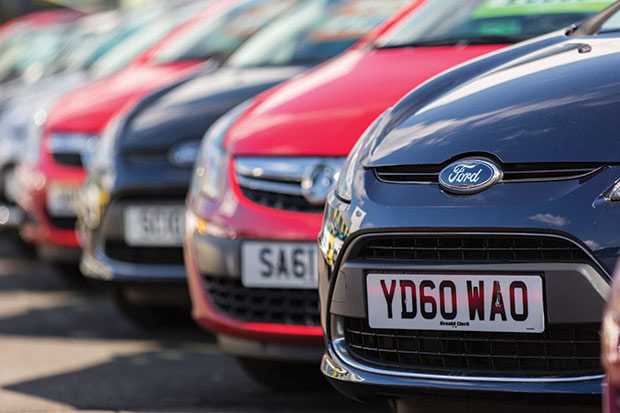 Speaking of the ICFM’s vision at its Fleet 2020 Conference, Mr Hollick said he also wanted to see the current membership base of more than 750 people increase to top the 1,000 mark. The organisation also used the conference platform to announce that a Corporate Membership Programme would be launched next year.

Mr Hollick said: ‘We want ICFM qualifications to become the qualifications required to be a fleet decision maker. These qualifications will be the de facto stamp of approval that you can do the job and we want to make fleet management a fully recognised vocation.

‘Employers will then search out these qualifications when employing a new fleet manager just like they would do for an accountant, an architect or a lawyer.’

The ICFM is the UK’s only independent not-for-profit organisation dedicated to furthering the education, recognising the achievements and advancing the profession of car and van fleet management.

He said the ICFM’s current objectives were to:

In 2015, ICFM membership has increased by 5% to more than 750 members and the membership base was changing, said Mr Hollick. For the first time he said there had been a change in gender split among students coming through ICFM courses – 51% of students in 2015 were female (up 7% on 2014).

Looking to 2016, Mr Hollick said: ‘We wish to continue to further improve ties with other industry bodies, we are redesigning the ICFM website and will improve member communication interfaces. We will continue to develop more CPD (continuing professional development) topics and freshen up our training, work with fleet industry suppliers to help support their education programmes and, importantly, launch a Corporate Membership Programme. And above all, we will continue to improve our reputation within the industry. We must be relevant and continue to raise industry standards.’

Further information is available at http://www.icfm.com/