Eight out of 10 company car drivers admit to speeding on motorways, but still consider themselves to be law-abiding drivers, according to research from RAC Business. 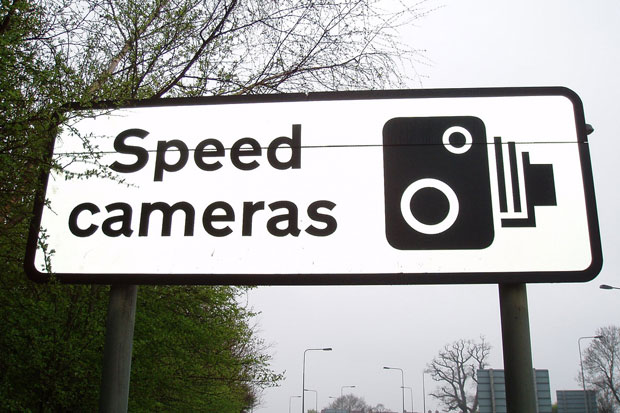 In total, 81% of company car drivers admitted to regularly breaking the 70 mph speed limit, compared to 69% of private motorists. But when asked if they considered themselves to be a law-abiding driver 90% said ‘yes’.

The research suggests some motorists don’t consider speeding to be a serious driving offence, especially on motorways. In fact two-thirds of company car drivers (64%) believe the law should be changed, with the speed limit increased to 80 mph.

According to the RAC research speeding is less of an issue in more residential areas, but still a quarter of drivers (23%) admitted to regularly driving at 35 mph in a 30 mph zone.

Jenny Powley, Corporate Business Sales Director at RAC Business, said: ‘When driving as part of the working day and running late for meetings, it can be very tempting to break the speed limit. It’s worth reminding drivers that the risks associated with speeding can far outweigh the time saved. After all, driving at 80 mph instead of 70 mph will only save six seconds a mile, or 10 minutes over 100 miles.

‘It’s also worth considering the impact of speeding on fuel efficiency. According to the Department for Transport, driving at 80 mph can use 25% more fuel than driving at 70 mph, so this can have a real impact on the business’ bottom line.

‘The growing adoption of telematics technology across fleets of vehicles means that businesses now have more visibility on how often their employees are speeding.

‘This can enable business owners to provide training to encourage better driving behaviour, which will not only mean their drivers are safer on the roads, but significant savings can be made in the cost of fuel and wear and tear on vehicles.’