Self-driving cars may seem years away, but more than 1.5 million UK motorists a year now take to the wheel of new cars featuring self-activating safety systems, according to analysis revealed by the Society of Motor Manufacturers and Traders (SMMT). 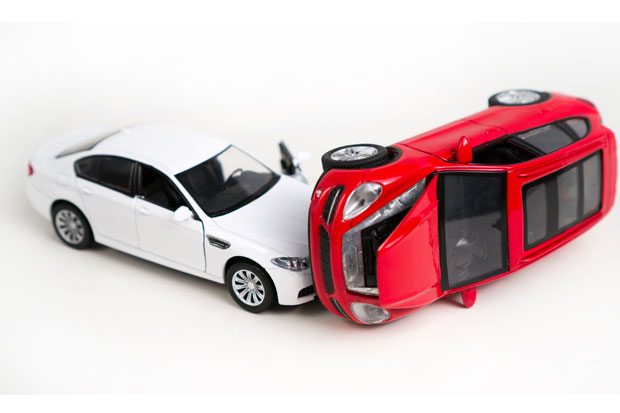 Data from SMMT and JATO Dynamics shows that more than half of new cars registered in 2015 were fitted with safety-enhancing collision warning systems, with other technologies such as adaptive cruise control, autonomous emergency braking and blind spot monitoring also surging in popularity (see chart below).

Semi-autonomous vehicle technology not only eases the task of driving, but importantly, has the potential to reduce significantly the risk of serious accidents. And it is appearing on increasing numbers of cars being sold today.

Technologies that are rapidly becoming more commonplace include collision warning systems, which monitor the space ahead of the car using radar and cameras to provide obstacle warnings. They were fitted to 58.1% of Britain’s record new car market in 2015 – whether as standard or a cost option. In contrast, just five years ago collision warning featured on only 6.8% of new cars registered.

Autonomous emergency braking, which automatically applies the brakes to avoid or reduce the effects of an impact should the driver fail to react, was fitted to more than one million (39%) of all new cars registered – with 18% of buyers getting the safety technology as standard.

Blind spot monitoring was a feature of more than a third of new cars, while adaptive cruise control, which automatically adjusts the car’s speed to maintain a safe distance from vehicles ahead, was fitted to almost a third (31.7%) of new cars registered, either as standard or an option. Just five years ago, less than 10% of new cars were available with that technology.

Mike Hawes, SMMT chief executive, said, “Fully driverless cars are still a long way off from everyday use, but this data shows advanced autonomous technology is already making its way into the majority of new cars.

‘Connected and autonomous cars will transform our society – vastly improving safety and reducing congestion and emissions – and will contribute billions to the economy.’

A report commissioned by SMMT last year found that serious accidents could fall by more than 25,000, saving 2,500 lives every year by 2030, as a result of driverless vehicle technology.