UK motor industry chiefs unanimously support the UK remaining a member of the European Union saying that it is ‘best for their business'. 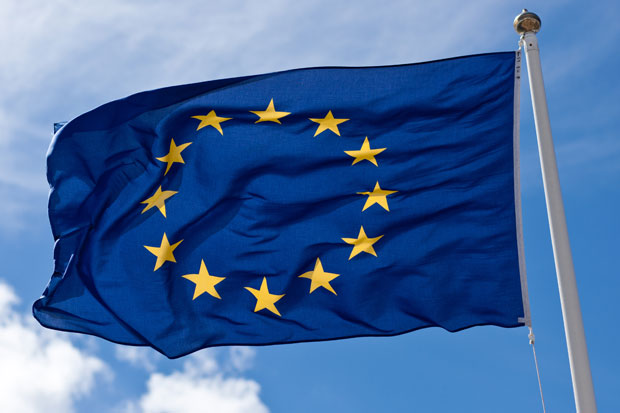 As the lobbying continues ahead of the UK June 23 in-out European Union referendum, a survey by the Society of Motor Manufacturers and Traders (SMMT) found that 77% of members backed the call to stay. Only a minority (9%) said leaving would be best, less than the proportion who were uncertain (14% don’t know).

The sector supports 800,000 jobs across the UK and contributes £15.5 billion to the UK economy.

The SMMT, whose members include motor manufacturers, parts suppliers and aftermarket companies, said the automotive industry was a ‘vital sector for the UK economy and jobs’ and therefore could speak with authority in the ongoing in-out debate.

Looking ahead to the threat of a potential ‘Brexit’, 59% of SMMT members said it would have a negative impact on their business in the medium to long-term, with a further one in five uncertain about the nature and extent of that impact (18% don’t know).

Delving into the reasons why the European Union was important to them, SMMT members were most likely to say that access to European Union automotive markets had a positive impact on their business (66%).

That was followed by a majority saying that access to a skilled workforce (55%) and the ability to influence industry standards and regulations (52%) also had a positive impact on their business.

When asked to provide open-ended feedback, some of the key reasons given for staying in the European Union included the importance of economic and market stability, securing the UK’s global competitiveness, and access to the single market’s free trade opportunities.

When those foreseeing a negative impact from a European Union exit were asked why, fears included becoming uncompetitive and losing business to European Union rivals, while the risk of future investment being diverted to the continent also featured highly.

Mike Hawes, SMMT chief executive, said: ‘The message from UK automotive is clear - being in Europe is vital for the future of this industry and to secure jobs, investment and growth.

Supporting the survey findings, Dr Ian Robertson, member of the board of management, BMW AG, said ‘we firmly believe Britain would be better off if it remained an active and influential member of the European Union’ and Rory Harvey, managing director and chairman of Vauxhall, said ‘we believe not to be part of the European Union would be undesirable for our business and the sector as a whole.’