Calls for the 3% diesel supplement on benefit-in-kind company car tax to be relaxed have been made by the National Franchised Dealers Association (NFDA) in its 2016 Budget submission to HM Treasury. 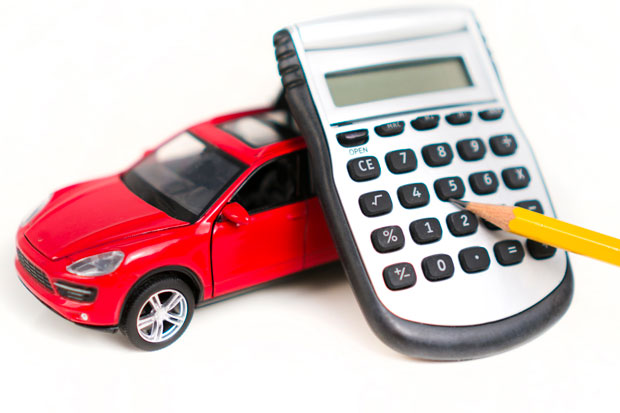 It had been expected that from April 2016 the 3% diesel supplement differential would be removed so that diesel cars would be subject to the same level of tax as their petrol-engined rivals.

However, in last year’s Autumn Statement, Chancellor of the Exchequer George Osborne controversially announced that the government was retaining the 3% diesel supplement in company car tax until April 2021, thus reversing a decision announced in the 2012 Budget.

He told the House of Commons that the supplement would be retained until new European Union-wide emissions testing procedures would ensure new diesel cars met air quality standards even under strict real world driving conditions.

However, the NFDA says the decision to reverse the planned relaxation of the 3% diesel surcharge had created a situation where companies and drivers had made car buying decisions based upon false information.

It said in its submission ahead of the March 16 Budget: ‘The expected relaxation will have a significant impact on decisions to buy diesel cars. Buyers need certainty about their future tax liabilities when entering into long-term financial contracts to purchase vehicles. Many companies and drivers have entered into contracts for three, four or even five years, on the basis of not having to pay the surcharge.’

The NFDA is also concerned that the rates of company car tax post 2019/20 have still not been set pointing out that contracts were already being negotiated and signed that run past 2019.

The NFDA has also raised concerns that if the proposed MOT testing period is extended to four years for new cars and motorbikes, it will result in a rise in road accidents and fatalities.

It is anticipated that the government will launch a consultation on the extension in March following its Summer Budget 2015 announcement that it was once again exploring the options for new cars to undergo their first MOT after four years rather than three years. Transport Minister Andrew Jones has also confirmed to the NFDA that the consultation would include light commercial vehicles and motorcycles.

The reasoning provided for the policy is one of cost saving for motorists. However, the NFDA believes that the road safety implications of the measure have not been considered.

The NFDA said in its submission: ‘It is of grave concern that the changes will only result in a rise in road accidents and fatalities, rather than of consumer saving. Consumers will inevitably pay larger amounts to cover the costs of the additional strain and ‘wear and tear’ on their vehicles. This is inevitable following an extra year of use on the roads.’

As it currently stands, for Class 4 vehicles – cars and light vans up to 3,000kg, the initial failure rate for vehicles is 40%, a rate that has been continuous since 2009. With such ‘high levels of initial failure rates’, the NFDA says it is concerned by the ‘undoubted rise in rates if new vehicles are to be tested after four years’.