Fleets and small businesses are leading the charge for plug-in cars and vans, but Volvo believes demand is being hampered by the lack of a standardised charging infrastructure. 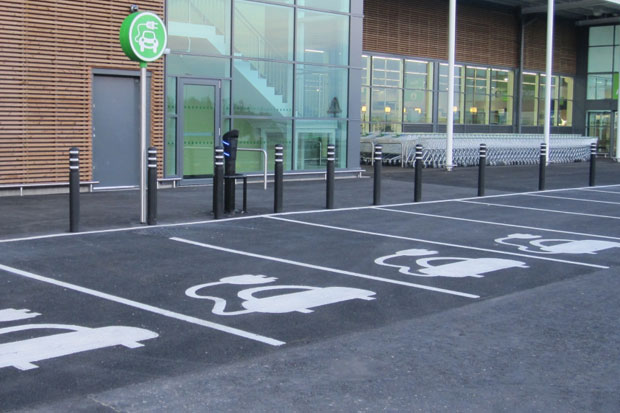 The motor manufacturer has now called on the worldwide automotive industry to introduce a global standard for electric car charging.

As a result, it is backing the Charging Interface Initiative, a consortium of stakeholders that was founded to establish their Combined Charging System (CCS) as the standard for charging battery-powered vehicles.

Society of Motor Manufacturers and Traders’ data highlighted that last year corporates accounted for around two thirds of all the plug-in cars and vans registered in the UK.

Volvo Cars claims to be one of the leading makers of plug-in hybrid cars and will offer a plug-in hybrid variant of every new model as it replaces its entire product portfolio in the coming years. It will also introduce a fully electric vehicle by 2019.

However, in order to cement the increasing popularity of electric vehicles and ensure that customers fully embrace the technology, Dr Peter Mertens, the company’s senior vice president for research and development, argues that a simple, standardised, fast and global charging infrastructure is needed.

‘To really make range anxiety a thing of the past, a globally standardised charging system is sorely needed. The lack of such a standard is one of the main obstacles for growing electric vehicles’ share of the market.’

The Combined Charging System will offer both regular and fast-charging capabilities. The Charging Interface Initiative is currently in the process of drawing up requirements for the evolution of charging-related standards and certification for use by car makers around the globe. Other members of the Initiative include: Audi, BMW, Daimler, Ford, General Motors, Porsche and Volkswagen.